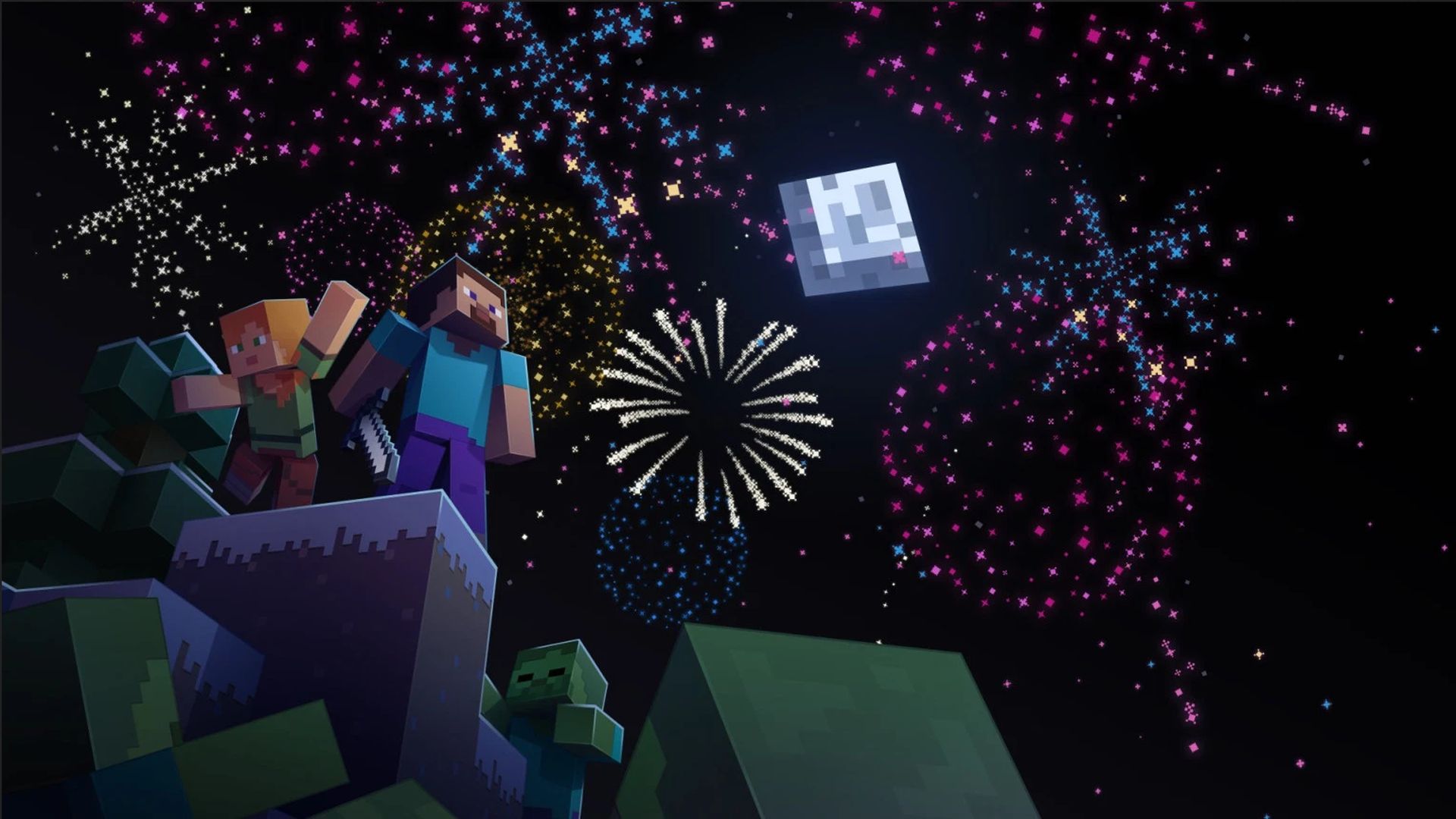 Mojang, which recently rebranded to Mojang Studios, continues to see incredible success with its flagship property Minecraft. The sandbox title released in 2009 and has sold over 200 million copies till date across a number of platforms. Studio head Helen Chiang even noted in an official blog that there were 126 million players each month.

That’s not including the fact that it was YouTube’s most viewed game of 2019. What’s next for the vaunted property? The Minecraft RTX beta for Windows 10, which offered ray-traced areas in the game, has met with praise. Then there’s the free update to the Nether coming this Summer.

Mojang also has Minecraft Dungeons releasing on May 26th for Xbox One, PS4, PC, and Nintendo Switch. As an overhead action RPG dungeon crawler with support for four players, it will be available at launch for Xbox Game Pass. We’ll see how it pans out in the coming week, not to mention any post-launch plans that Mojang could have.