Tougher Rampages and cosmetic DLC also expected to be revealed. 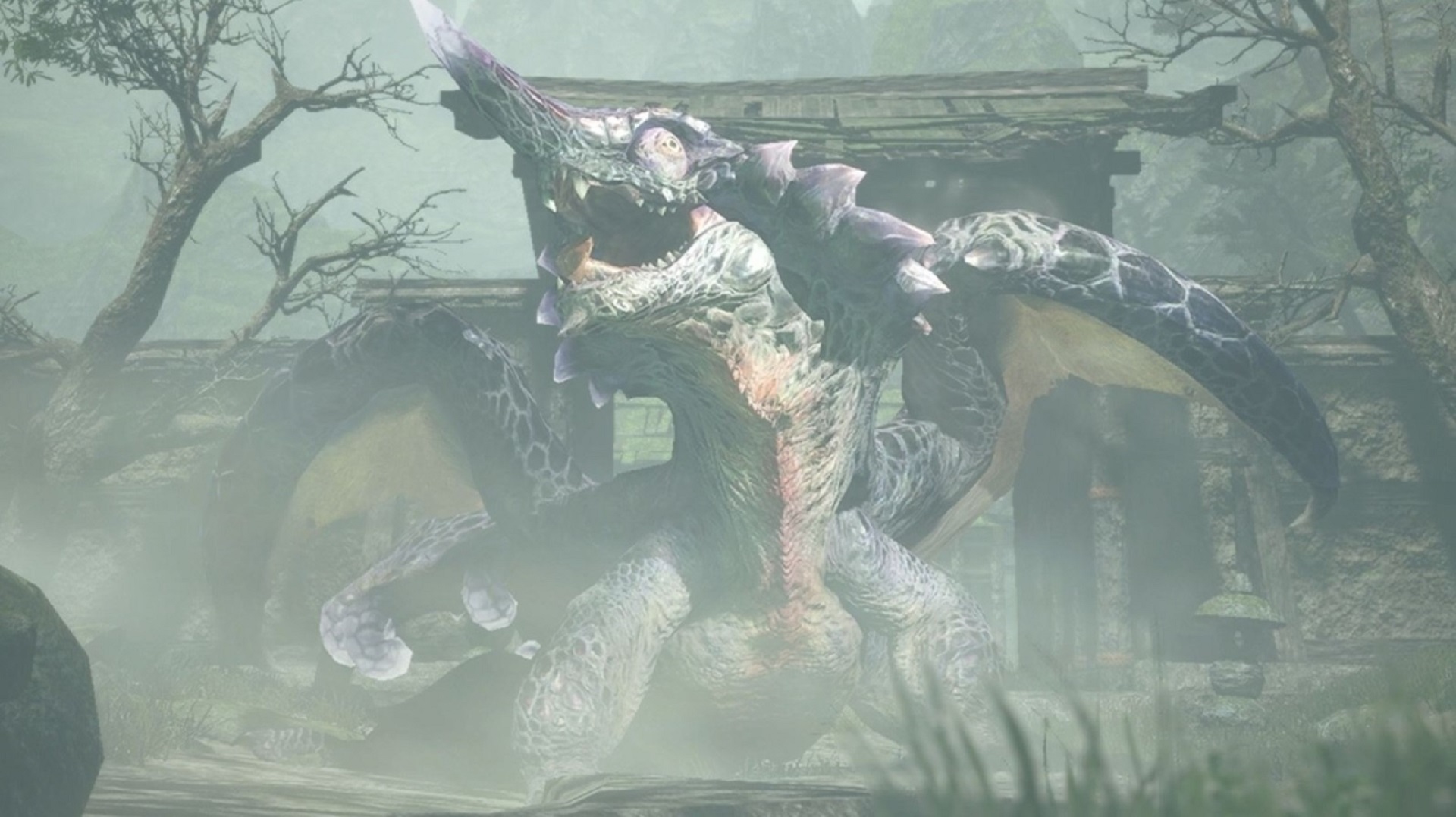 With the next Monster Hunter Digital Event happening later today, fans of Monster Hunter Rise will be receiving new details on the upcoming title update 2.0. However, it seems details for the update have leaked courtesy of PracticalBrush12 on Reddit. Along with Apex Rathalos and Chameleos, it seems that Kushala Daora, Teostra and Apex Diablos are also being added as new monsters.

A “ton” of new quests are also coming – like an arena quest that pits solo players against Rajang and Magnamalo. There will also be tougher Rampages and the option to hunt Apex Monsters in regular quests. Players can also expect announcements on layered armor and DLC, the latter being “all cosmetic.” As for upcoming story content, it’s “still not ready”, so we may have to wait a little longer for the release of title update 3.0.

Monster Hunter Stories 2: Wings of Ruin will see some new monsters showcased but that’s more or less it. Though this should all be taken with a grain of salt, PracticalBrush12 has been completely accurate with past leaks like the Rampage mechanics and monster riding. The Monster Hunter Digital Event starts at 7 AM PT so stay tuned for more details.