New event quests will add Sonic the Hedgehog-themed layered armor, outfits for Palicos and Palamutes, and Rings to collect in stages. 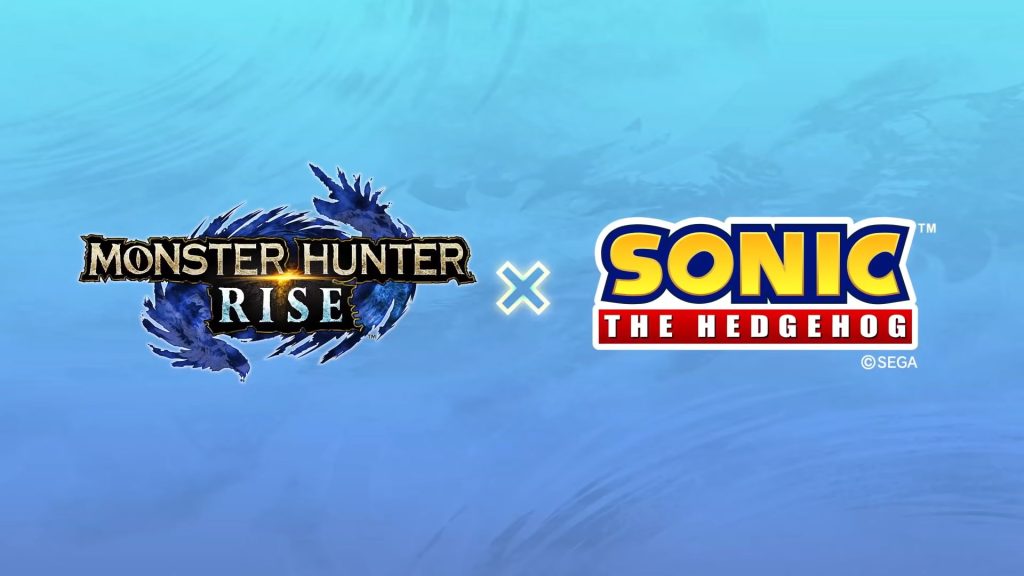 Capcom has released a new trailer for Monster Hunter Rise’s next big collaboration, Sega’s Sonic the Hedgehog. The update goes live on November 26th and will be available day one with the PC version. In the meantime, check out the trailer below to see what all players can earn from the new event quests.

Along with new “Sonic Wear” layered armor for one’s Hunter, there’s a “Sonic Costume” for one’s Palico and “Canyne Tails” for their Palamute (which mimics Tails, Sonic’s sidekick). One nice little touch is that the Palico will mimic Sonic’s running animation when sprinting. It’s also somehow capable of collecting the Chaos Emeralds and turning into Super Sonic. Players can also seemingly run around and collect Rings in the environment.

Monster Hunter Rise is currently available for Nintendo Switch and releases on January 12th 2022 for PC via Steam. It has an upcoming expansion, Sunbreak, out in Summer 2022 which adds new Master Rank quests, new (and returning) Monsters, a new story and new environments. Stay tuned for more details in the coming months.