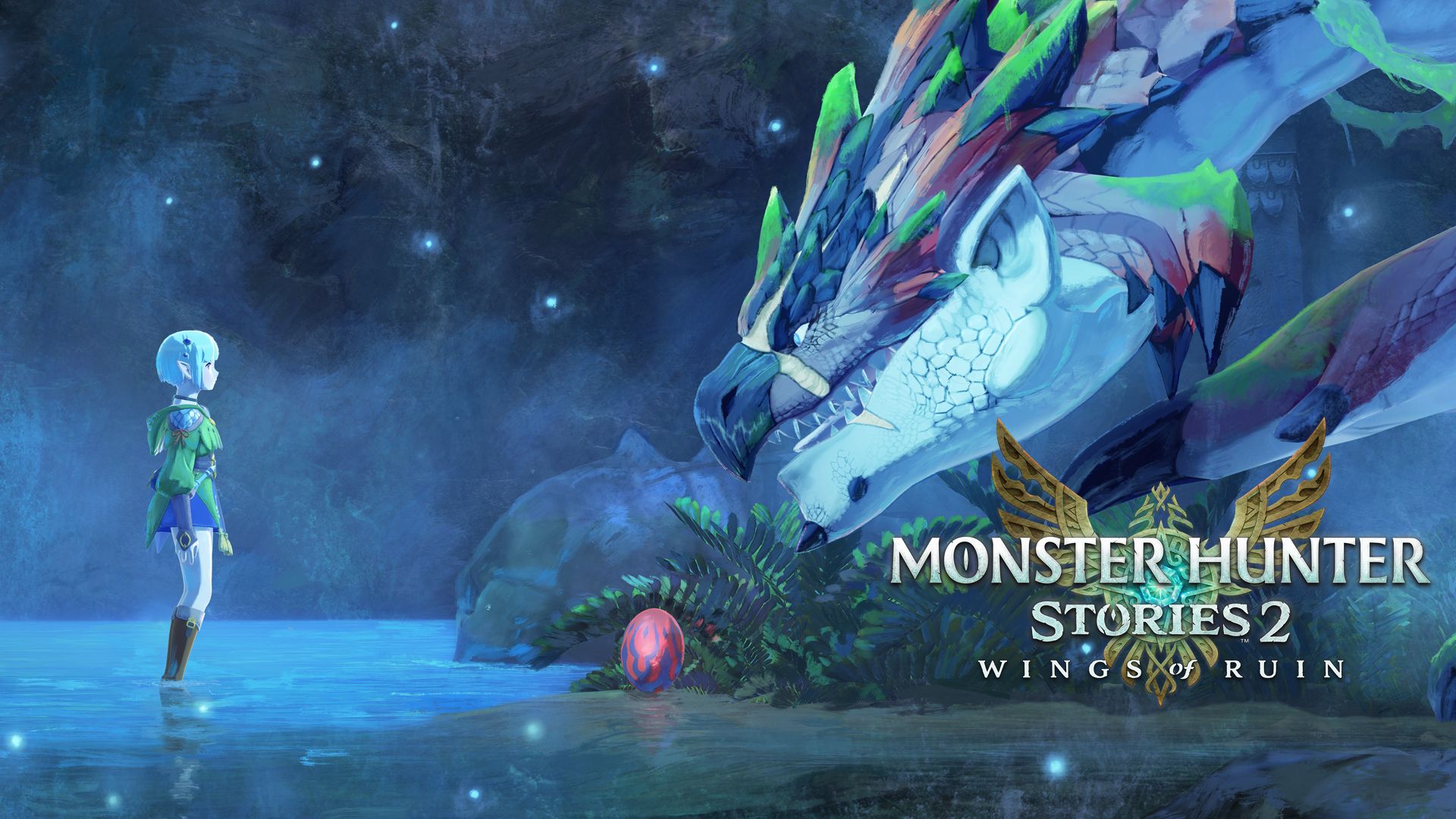 The Monster Hunter digital event kicked off today and Capcom started by revealing a new trailer and details for Monster Hunter Stories 2: Wings of Ruin. It also announced a release date of July 9th worldwide for the Nintendo Switch and, surprisingly enough, PC. Check out the new trailer below.

The story centers on Razewing Ratha, a variant of Rathalos which has hatched from its egg and could potentially bring the downfall of mankind. Along with Ena, Kayna, Alwin and Navirou, players will embark on a journey, battling monsters and ideally stopping any opposition to Razewing Ratha. New co-op multiplayer quests will be included, allowing two players to battle against monsters.

Additionally, those who purchase Monster Hunter Rise and link their save data will receive Kamura Garb layered armor in Monster Hunter Stories 2 for free. Stay tuned for more details on the title in the coming months. As for Monster Hunter Rise, it received several new details, and there’s a second demo on the way this week.