Capcom confirms free title updates for the RPG along with a trial version that's out on June 25th. It will allow for transferring progress to the full game. 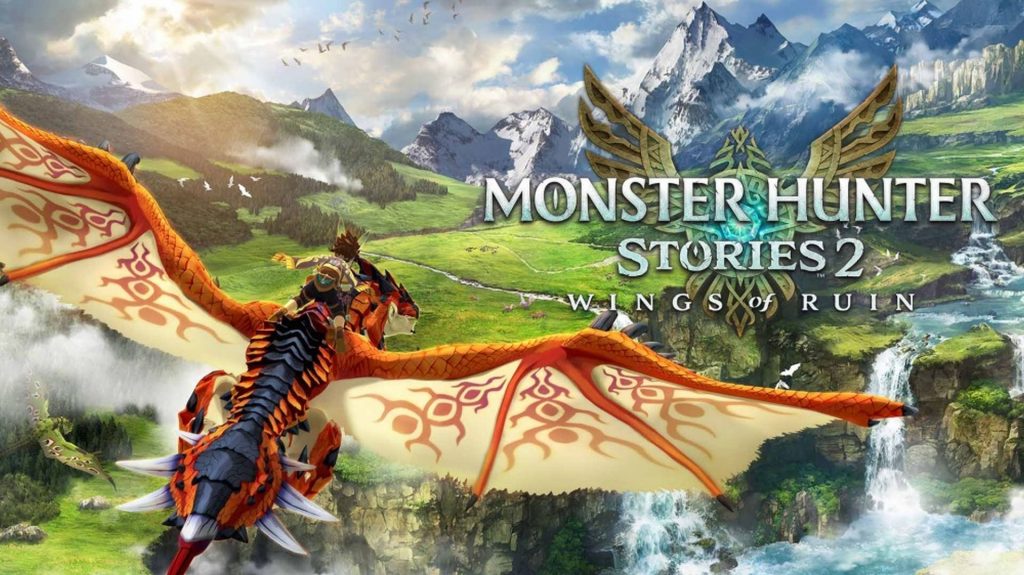 Capcom’s Monster Hunter Stories 2: Wings of Ruin received a new story trailer at the company’s E3 2021 showcase. It starts with the birth of Razewing Ratha, who’s believed to possess the Wings of Ruin that could end the world. Check it out below.

The trailer showcases the bond between the player character and Ratha formed through the power of Kinship. We get to see the trials they endure and the various characters that join them on their journey. However, it’s the end of the trailer that’s most interesting. Capcom confirmed that the RPG would have free title updates. The first arrives on July 15th and introduces a monstie in the Palamute, which debuted in Monster Hunter Rise.

A trial version of the title will also be coming on June 25th. Players can experience the game and then transfer their progress over to the full game when it’s available. Monster Hunter Stories 2: Wings of Ruin is out on July 9th for PC and Nintendo Switch – stay tuned for more details in the meantime.