Issues like the final cutscene stopping, Monstie's changing their body color and more will be addressed in a later update. 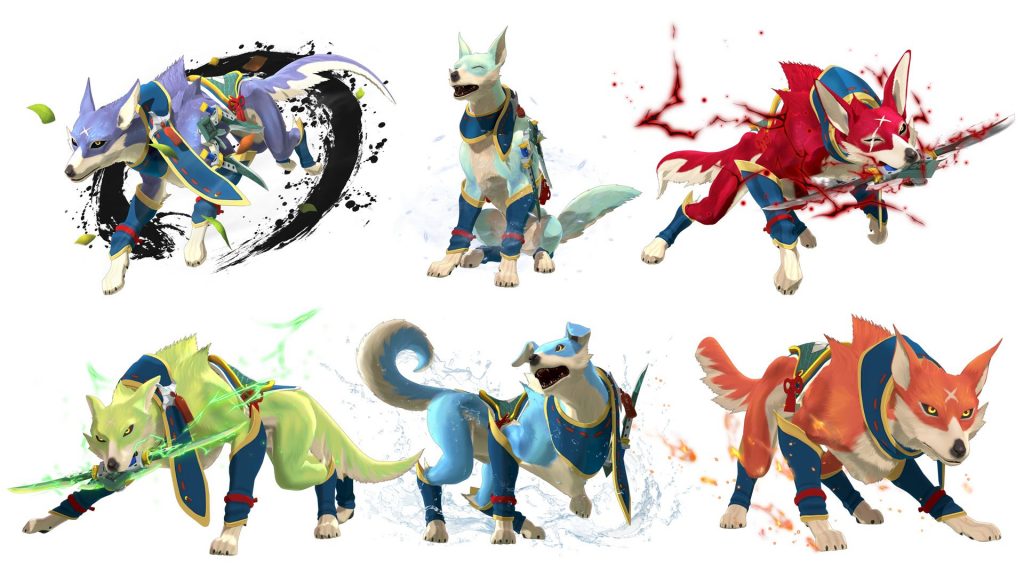 Title Update 1 for Monster Hunter Stories 2: Wings of Ruin went live last week and added a new Monstie, Monster Hunter Rise’s Palamute, to the roster. Even better is that players can obtain Palamutes with different element types. However, the update also introduced its fair share of annoying bugs.

This includes the final cutscene suddenly stopping for some players, a Monstie’s body color changing while out in the field and the inability to access multiplayer due to “corrupt data” being found. Perhaps most annoying is a bug that causes a Battle Buddy and Monstie at level 99 to be reverted to level 1. This occurs if the player parts with a Battle Buddy and then adds them to the party again.

Capcom has acknowledged the existence of the bugs and is currently investigating their cause. A subsequent update will release later to implement fixes so stay tuned and follow the workarounds provided. Monster Hunter Stories 2: Wings of Ruin is currently available for PC via Steam and Nintendo Switch with over one million in worldwide shipments and digital sales since launch.