Capcom’s latest Monster Hunter is its best selling title ever. 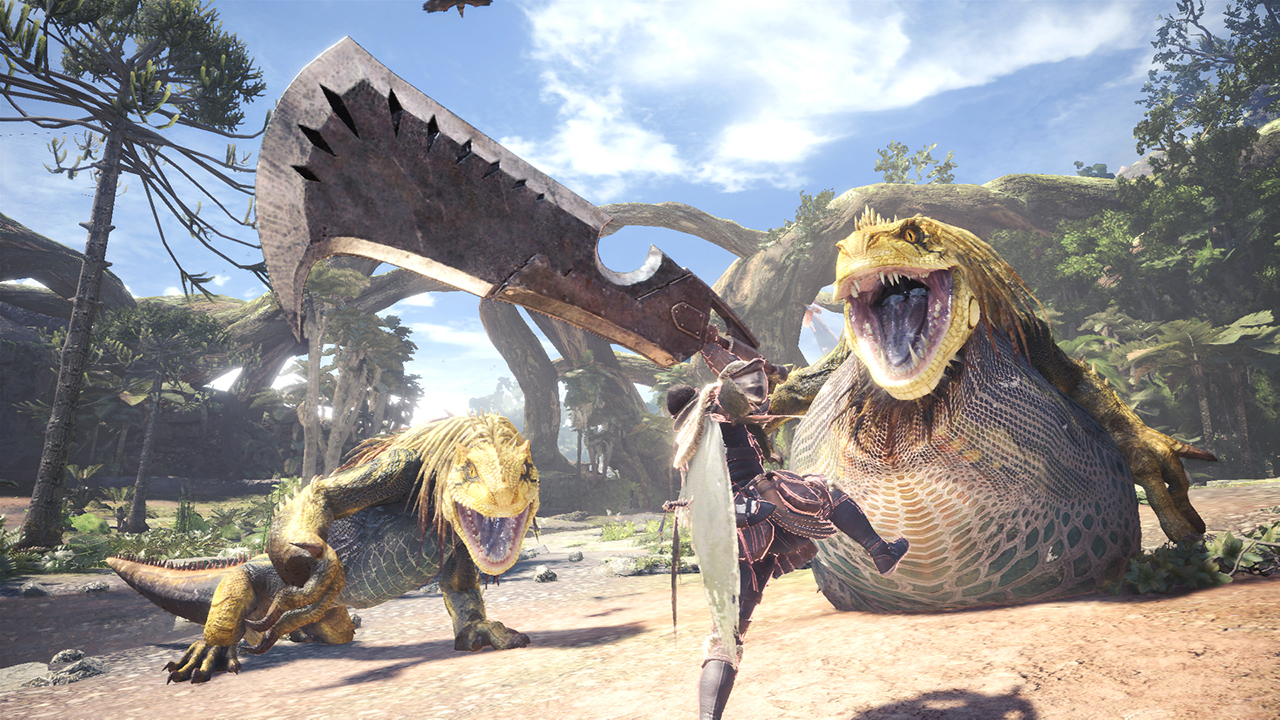 Capcom has announced yet another milestone for Monster Hunter World, its critically acclaimed hack and slash action RPG that focuses on locating fantastic beasts and murdering them. According to the publisher, Monster Hunter World’s total worldwide shipments and digital download sales have crossed 7.5 million units, making it the best-selling game in the company’s history.

Monster Hunter World is still receiving plenty of support from Capcom with weekly event schedules and a new monster joining the game in Spring. Critical acclaim has also been incredibly strong across the board – you can see our review here.