Arch-Tempered Velkhana and a new seasonal event slated to arrive on October 16th. 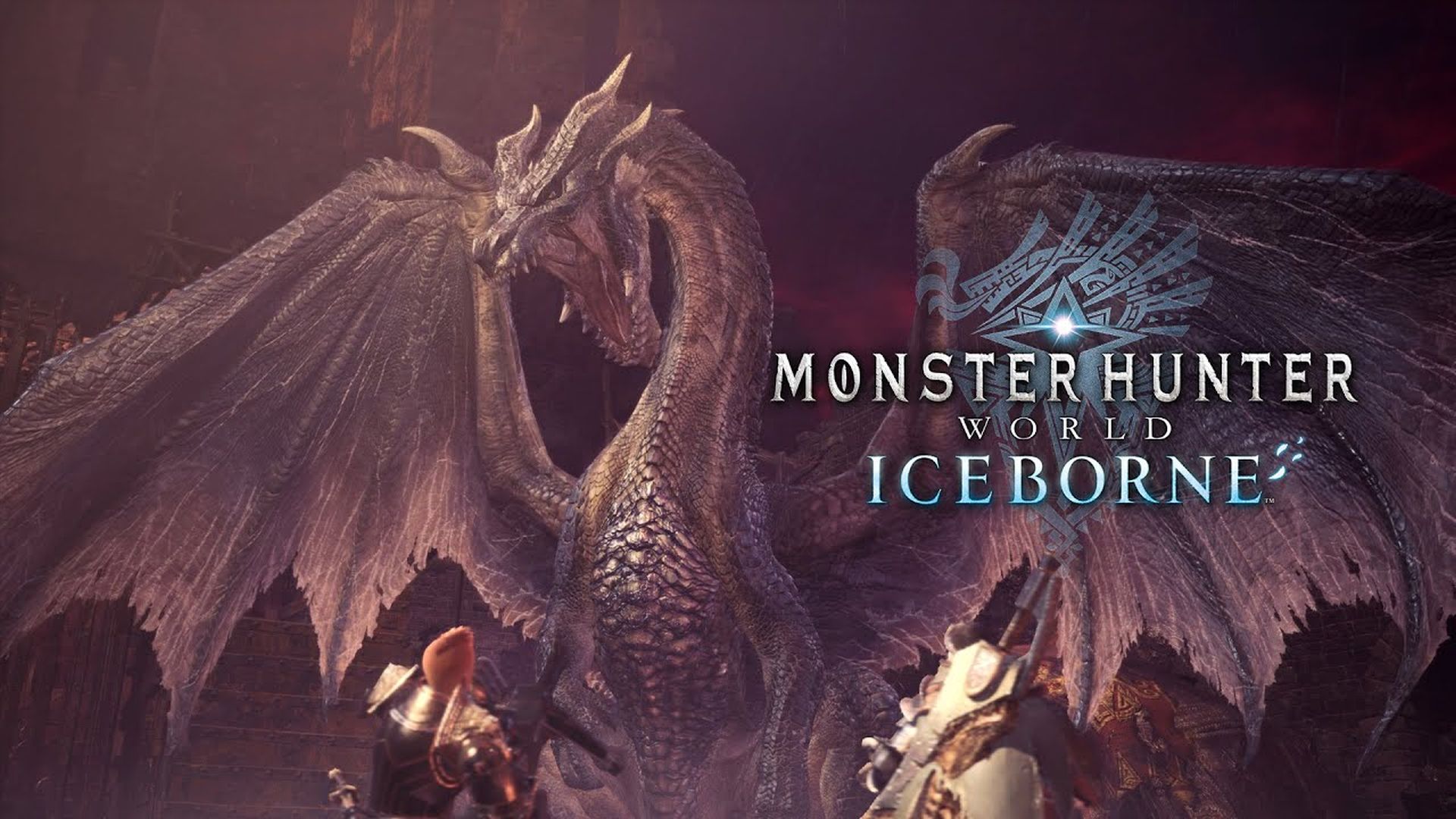 The fifth and final free title update for Monster Hunter World: Iceborne is now live, bringing Fatalis the Black Dragon to the game. Players will venture to Castle Schrade – or its remains at least – and meet the General to defeat Fatalis. Along with new weapons, there’s also new armor and Palico gear to craft.

Arch-Tempered Velkhana has also been added with the update, though it will become available in a limited time quest on October 16th. It also brings new armor (with new set bonus skills), weapons and Palico gear to craft. On the same day, the seasonal event Seliana’s Lunar Terrace will also be going live, celebrating the spirit of Halloween with new armor, decorations and more.

Finally, the title update allows players to craft Master Rank Layered Armor, upgrade their charms and even adds new pendants. Though this is the last update, Capcom isn’t done with the series. It has Monster Hunter Rise releasing in March 2021 for the Nintendo Switch. Head here for gameplay of the same.