Ken Wong is working with indie studio Mountains to deliver a tale “about love and life.” 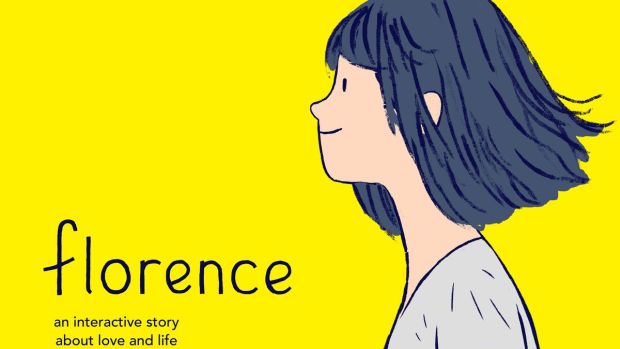 Annapurna Interactive has revealed that Monument Valley designer and artist Ken Wong will be releasing a brand new game in 2018 for iOS, title simply “Florence“. The game is described as an interactive story “about love and life” and will be developed by Mountains, an independent studio with Wong at the helm.

As the name indicates, Florence is about a young woman of the same name and looks at the various highs and lows she encounters with her first love. The developer has looked at movies like Eternal Sunshine of the Spotless Mind and (500) Days of Summer for inspiration along with slice of life graphic novels to capture the various stages of grief and joy throughout Florence’s relationship.

Though a more concrete release date is yet to be offered, Florence will arrive on iOS before presumably heading to Android. If you’re interested in Wong’s other work, check out the recently released Monument Valley 2, available for iOS and heading to Android on November 6th.