Moonlighter: Between Dimensions DLC Out on July 23rd

Retailing for $6.99, the DLC will see Will venture into a new mysterious dungeon. 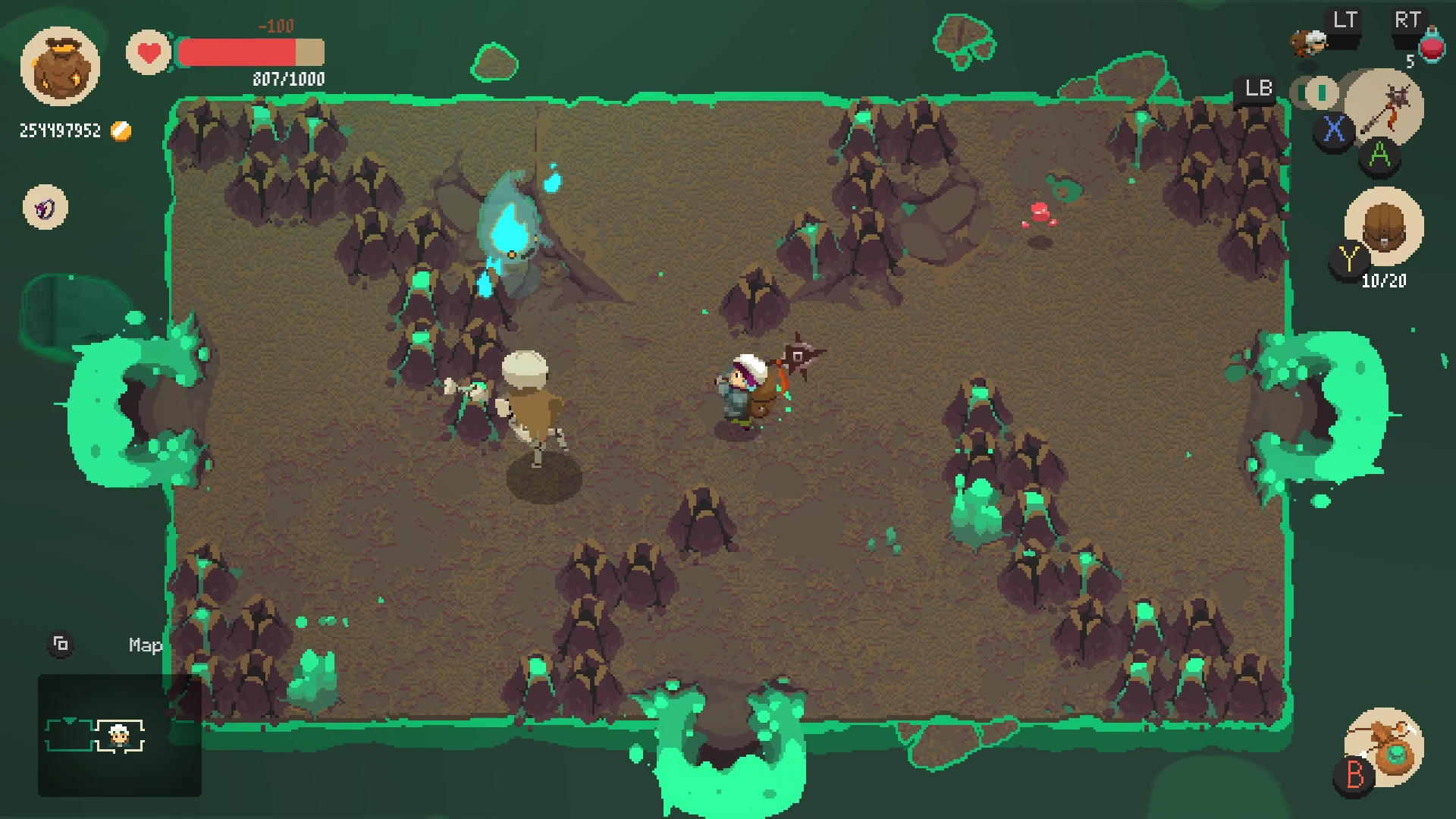 Digital Sun’s Moonlighter will be receiving its first paid DLC with Between Dimensions on July 23rd. The developer has released a new trailer showcasing the newest dungeon, its foes, and much more. Check it out below – the DLC will retail $6.99 USD when it launches next week.

After the events of the base game, Between Dimensions sees a mysterious portal suddenly appearing. Moonlighter’s proprietor Will takes it upon himself to explore the new Interdimensional Dungeon and see what surprises await. Along with 10 new enemies and five mini-bosses, players can expect a new short sword, big sword, bow, gloves, and spear to craft.

You’ll also be able to craft a new set of armour, gather new Rings, and harness the power of Trick Weapons. The latter are described as “unique” and there are 10 to collect overall. If that weren’t enough, a new Shop upgrade will enable you to show off the new Interdimensional wares. We’ll also see what new lore and story the DLC brings when it launches.