Moonlighter Sells Over 500,000 Copies Since Launch 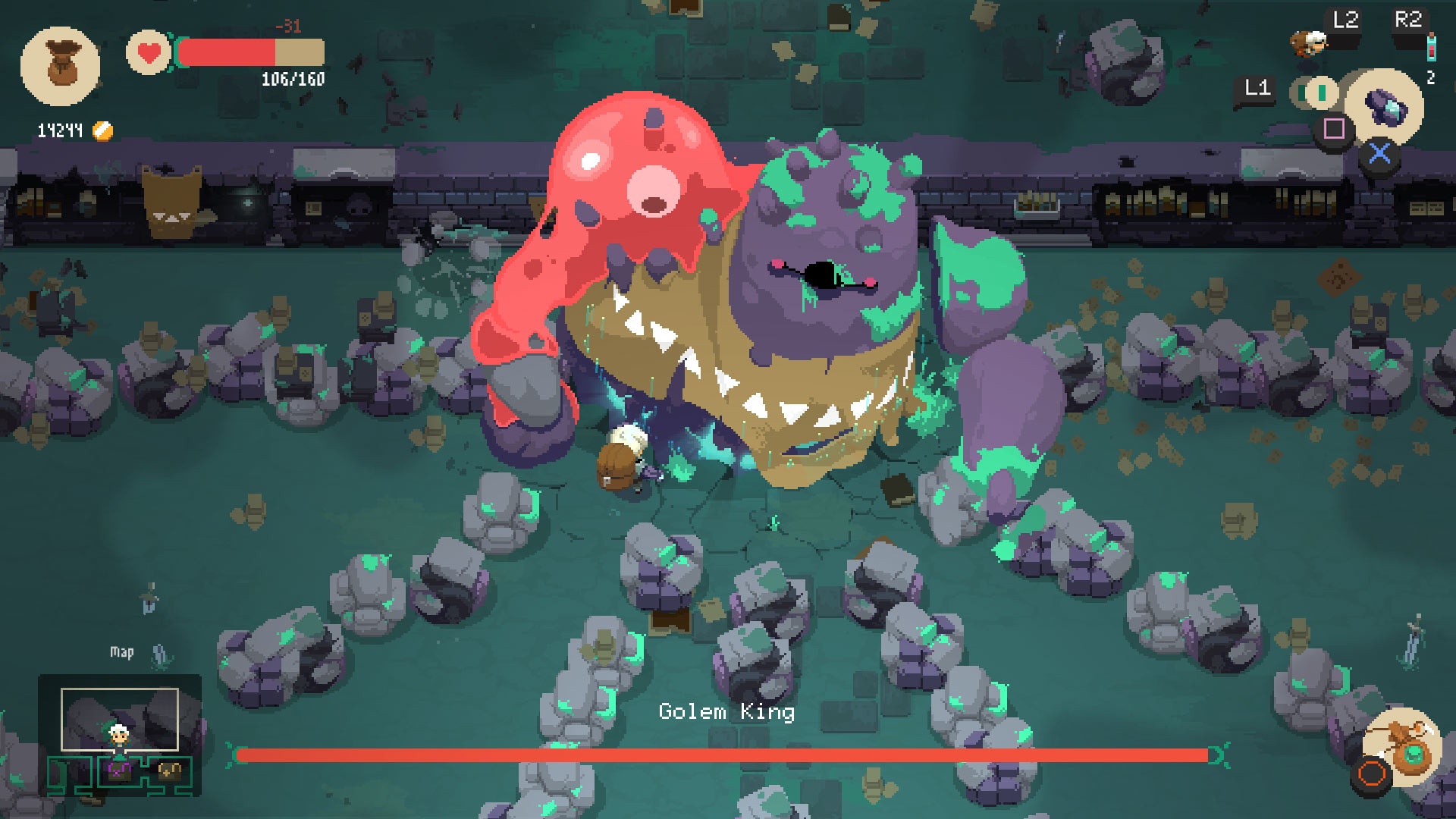 Digital Sun’s item shop management/dungeon crawling title Moonlighter has done very well. The developer recently announced that it has sold over 500,000 copies around the world. Even more content is coming soon, with Digital Sun working with publisher 11 bit Studios for Moonlighter’s first paid DLC, Between Dimensions.

It will be the studio’s “biggest expansion so far” and comes with quite the set of features. Ten new enemies, five new minibosses, a new Interdimensional Dungeon, a new set of armour, 10 Trick Weapons, and even a new NPC called The Trader. This is in addition to passive skill-boosting Rings and a new shop upgrade. Players will also have a new set of weapons, which includes a new short sword, big sword, bow, gloves, and more.

Moonlighter’s Between Dimensions DLC is planned for release in Summer 2019. It will be coming to all platforms within this year itself as well (which seems to allude to the PC version coming first). Digital Sun also confirmed that a mobile port for the game is in development with redesigned levels, brand new controls, and much more. It’s also slated to release this year.