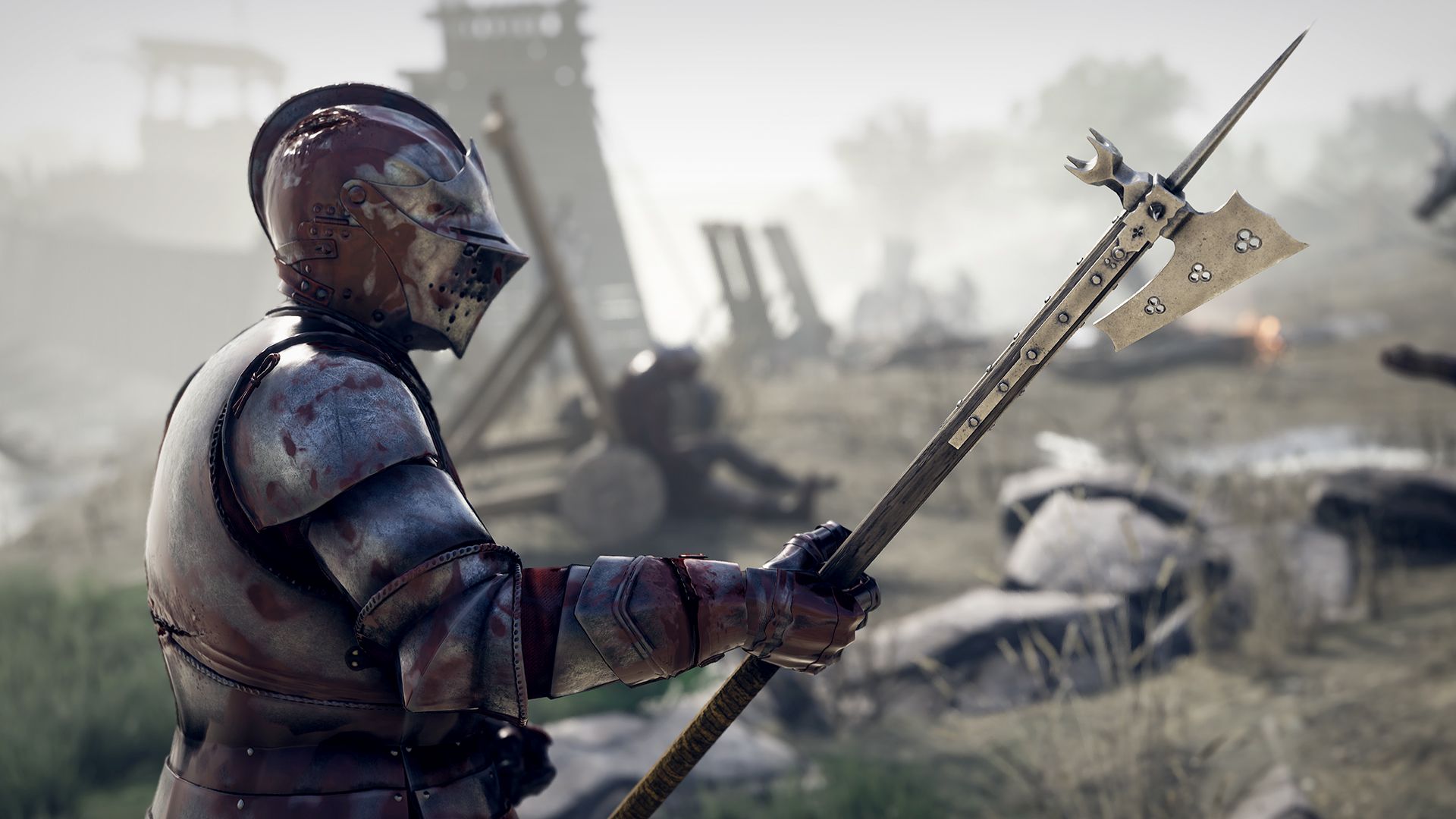 Never underestimate the appeal of a medieval multiplayer title. Triternion’s Mordhau follows the lead of games like Chivalry: Medieval Warfare and lets players fight with knight swords, maces, and even siege engines. Within the first week of its release, the title has sold almost 500,000 copies.

According to developer in its latest forum post, yesterday saw a peak of 60,000 concurrent players, something described as “mind-blowing.” This makes Mordhau one of the more popular games on Steam, which is no small feat considering the competition offered by titles like Dota 2, Counter-Strike GO, and PlayerUnknown’s Battlegrounds. Mordhau has had its fair share of issues though, like poor server performance and rewards not working properly.

The development team confirmed that it would be setting up new servers in certain regions. Some bugs will follow as a result, like parties not being able to join the same servers. It also promises to compensate players in the next patch for any Gold and XP lost. Other issues being addressed include the “ghost bug” and map exploits, so stay tuned for more information on that front.