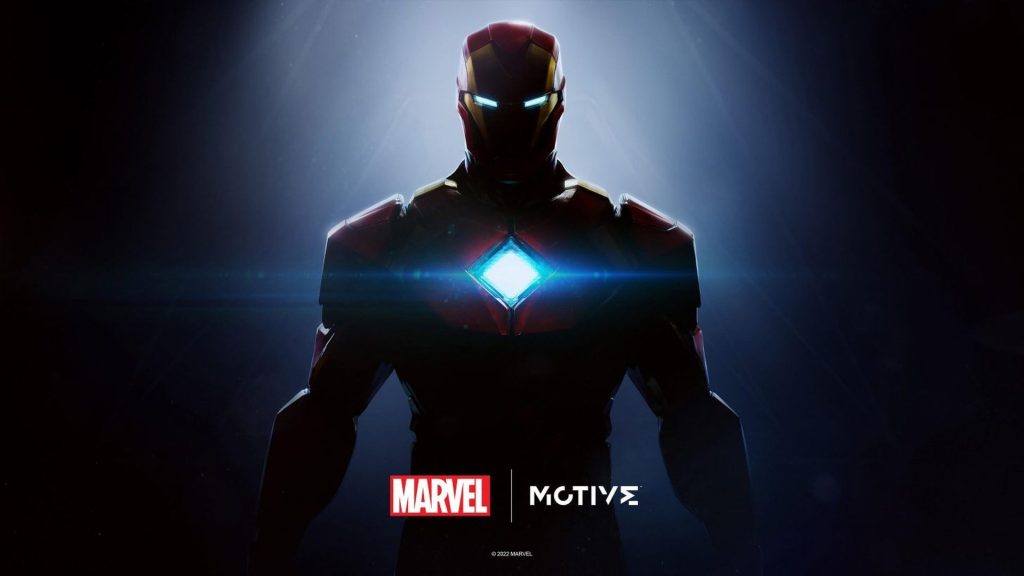 Electronic Arts and Marvel announced a three-game partnership yesterday, with Motive Studio’s Iron Man being the first to release under it. Iron Man was previously announced to be in pre-production, but it’s reportedly begun playtesting, according to Insider-Gaming’s Tom Henderson.

Sources speaking to Henderson revealed that playtesting started yesterday and lasts till November 2nd. These are part of Electronic Arts’ “1-on-1” sessions at one of its studios. “Playtesting,” in this case, is a bit of a misnomer as they’re actually feedback sessions for what the developer has planned.

Electronic Arts’ description for 1-on-1 Playtests also reinforces this. “Get an inside look at a game/product and talk through your experience directly with an EA Researcher. They will ask you questions about your experiences, preferences, and other areas of interest. These conversations typically last between 30 and 120 minutes and may happen online or in person at one of our Player Experience Labs.”

It may be a while before the game undergoes playtesting for bugs and other issues. Stay tuned in the meantime for more details.

Other Marvel titles rumored to be in development under Electronic Arts include Black Panther. A new Seattle-based studio run by former Monolith Productions VP Kevin Stephens is allegedly working on the open-world single-player title. It has yet to be officially announced.