Pathea Games' Harvest Moon-style title will be available for $25 on Steam and the Epic Games Store, and include some of the story's first act. 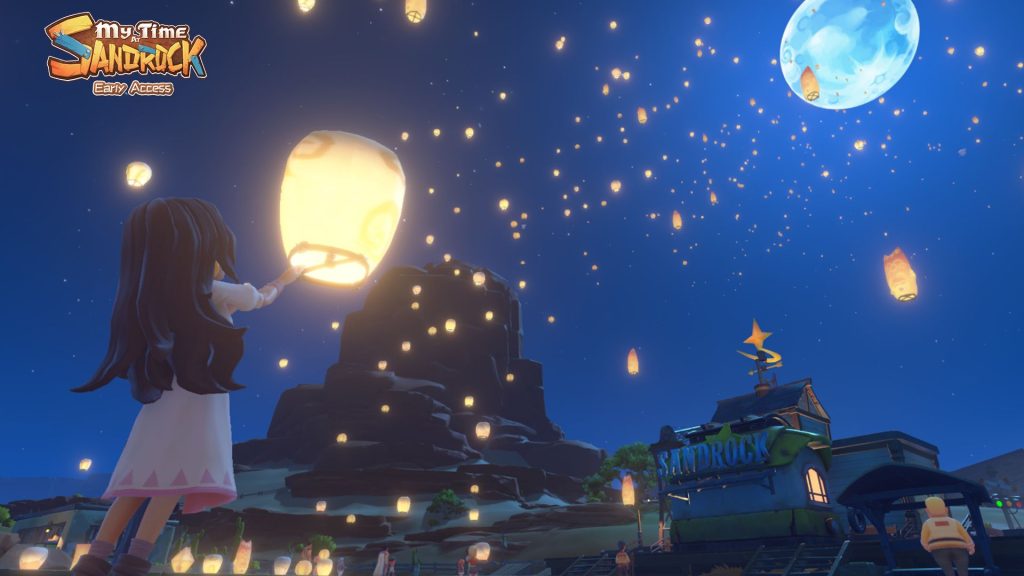 Announced in October 2020, Pathea Games’ My Time at Sandrock is heading into early access on May 26th. It will be available for PC via Steam and the Epic Games Store for $25. As a follow-up to My Time at Portia, the sequel takes players to a brand new location and region for a Harvest Moon-style adventure. Check out the latest trailer below.

As the new Builder, you’ll have to restore Sandrock to its once-brilliant state. Though set in a desert region, you’ll still plant crops, level up different skills, construct buildings and build connections with over 30 new NPCs. There are “hundreds” of side quests to complete, advanced commissions to undertake and much more to experience.

You’ll also do plenty of fighting, venturing to ruins and taking on foes using melee and shooting with the combat system seeing improvements. Celebrating festivals and settling down is also a key part of the experience along with decorating one’s home with furniture and decorations.

Early access is expected to last a year with part of the first story act and various missions available from the outset. More quests, graphical improvements and so on will be added over time. Stay tuned for more details, especially regarding release dates for Xbox, PlayStation and Nintendo Switch versions.