My Time at Sandrock Peaks at 21,778 Concurrent Players on Steam

Pathea Games also explains the lack of multiplayer while announcing time-limited playtests for the same in August/September and October. 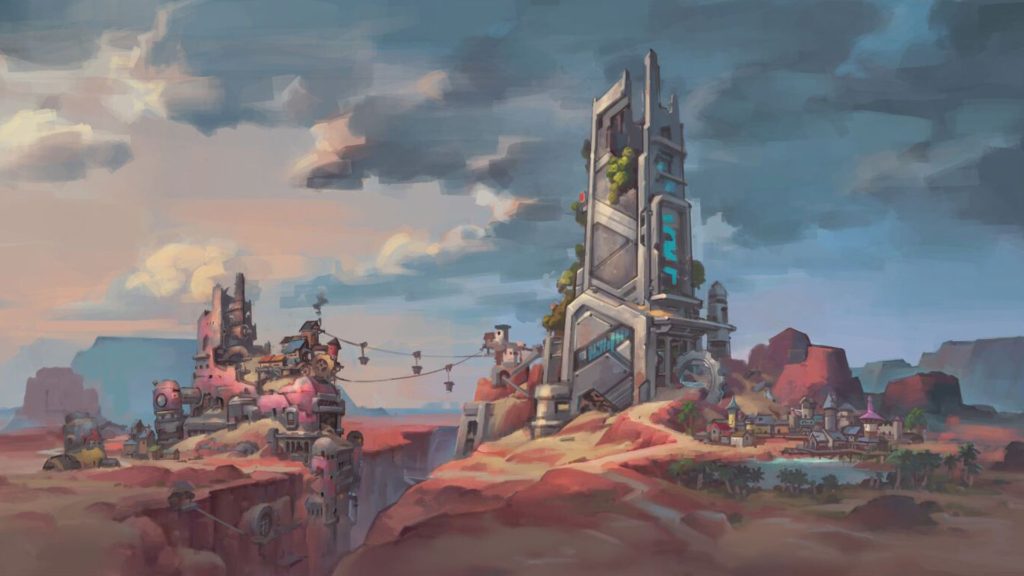 Pathea Games’ My Time at Sandrock entered early access on May 26th and is already performing better than its predecessor. According to SteamDB, May 28th saw a peak of 21,778 concurrent players on Steam. My Time at Portia’s lifetime peak currently sits at 13,299.

Of course, the early access version only contains part of the first Act with some friendship and romance missions available. More content will be coming during its year-long development cycle, including multiplayer. In a new video, the developer explained the mode’s absence and how it’s currently aiming for a time-limited playtest for all early access players near August end or early September.

Another global playtest will be held for early access players in October and if both tests are positive, then multiplayer should be added by year end. Dates are subject to change based on the playtests so keep that in mind. Multiplayer also has some interesting features like dedicated town-building quests, all players getting resources from cutting trees together and so on.

My Time at Sandrock is currently exclusive to PC. It’s also coming to Xbox One, Xbox Series X/S, PS4, PS5 and Nintendo Switch.