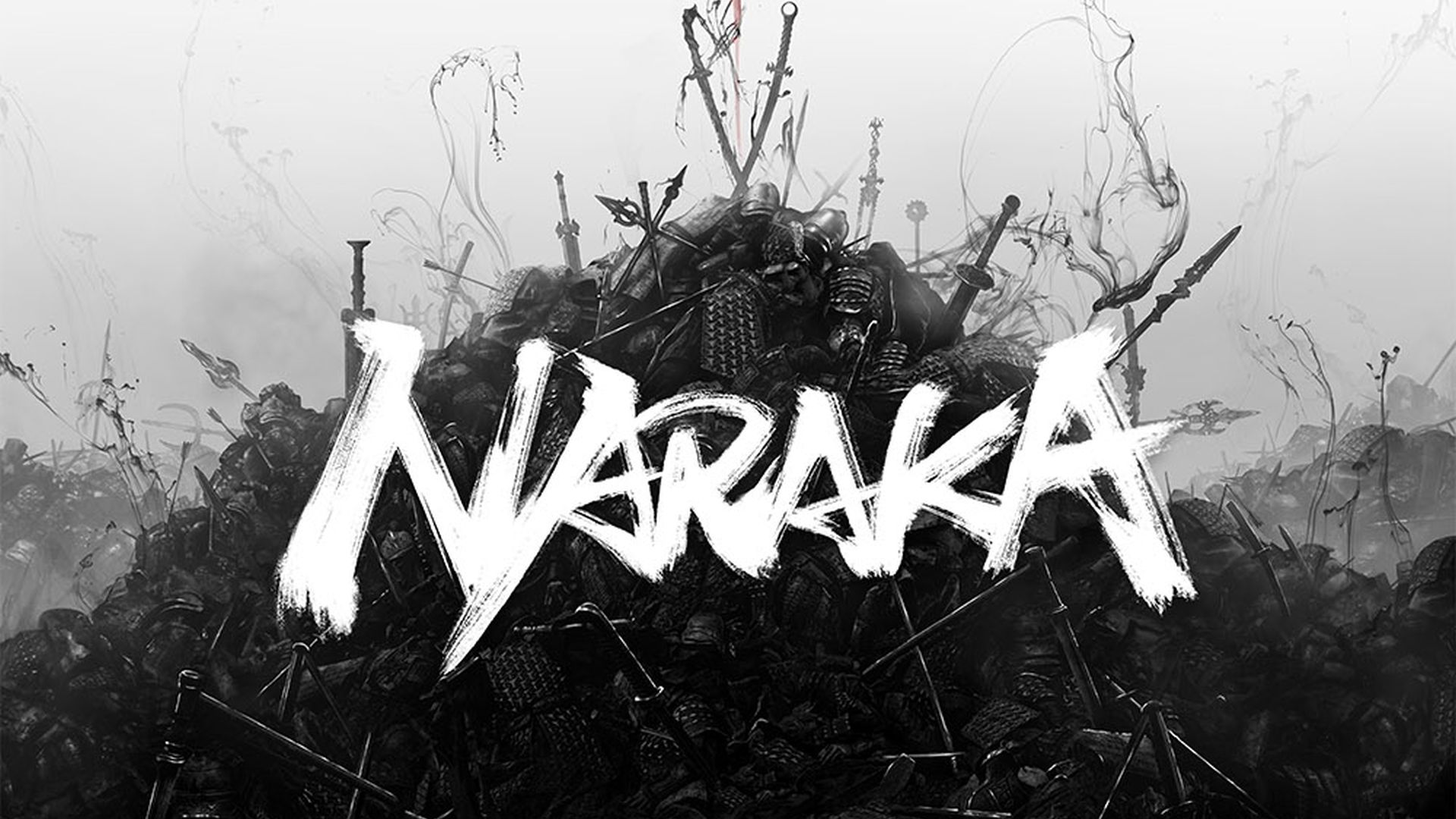 The Game Awards are just a few days away and while creator/host Geoff Keighley confirmed 15 new game reveals, he also recently revealed one. Talking about how cold steel colliding, blood running dry, Souls blossoming and so on, Keighley indicated the game’s name: Naraka. It makes its world premiere at The Game Awards on December 12th.

Though there’s very little information on the game, a trademark for Naraka: Bladepoint was recently unearthed. It’s published by NetEase Games and developed by 24 Entertainment, the latter seemingly a new studio. NetEase will be familiar to Diablo fans for working on the infamous Diablo: Immortal.

It seems that Naraka: Bladepoint could be, shock of shocks, a hack and slash title. Heck, maybe the “Souls blossom” part is a reference to being a Souls-like. We’ll have our chance to find out when The Game Awards 2019 is broadcast at 5:30 PM PT on December 12th via YouTube, Mixer, Twitch and so on so stay tuned.