Jason Rubin says it will come down to the business model, exclusives and much more instead. 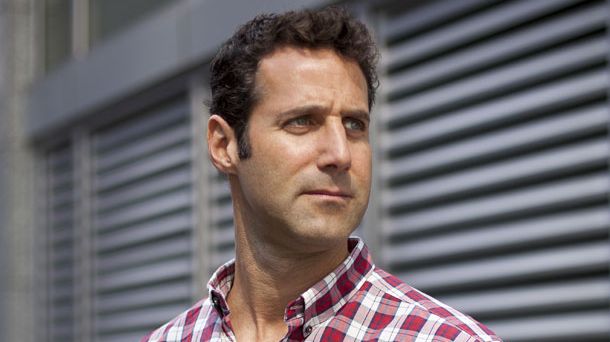 Even though we’re still 4 months away before the next generation of consoles, with the Xbox One releasing in November and the PlayStation 4 releasing this Holiday season, much is still being made about the purported power of the two consoles. There have been differing opinions, of course, but a consensus is more or less beginning to form that it’s primarily about how a developer utilizes the technology present rather than which console is superior.

Jason Rubin, who had co-founded Naughty Dog along with Andy Gavin, and was president of THQ before its bankruptcy earlier this year expressed similar views. When asked by a fan on Twitter about whether one could get more or less from the PS4 hardware versus the Xbox One, Rubin stated that:

@iamnovatribe Once drove a racetrack in mom-van with a pro driver then couldn’t beat his time driving a ferrari- Its the driver, not the car

Didn’t get it? Simply put, it’s about everything but the technology inside at this point, as Rubin explains further.

So even if the Xbox One is technologically weaker than the PS4, it will eventually come down to the features and games when consumers decide between each console. Of course, Rubin expressed his personal views on Cerny as well.

@iamnovatribe I think Mark Cerny’s success with PS4 is a well deserved culmination of decades of hard work and genius. I am a big fan.

At this point, which console will you buying by year-end? Let us know in the comments below.