Following Uncharted's PC launch, the developer says it's "able to look ahead to the future of Naughty Dog games on PC more excitedly than ever." 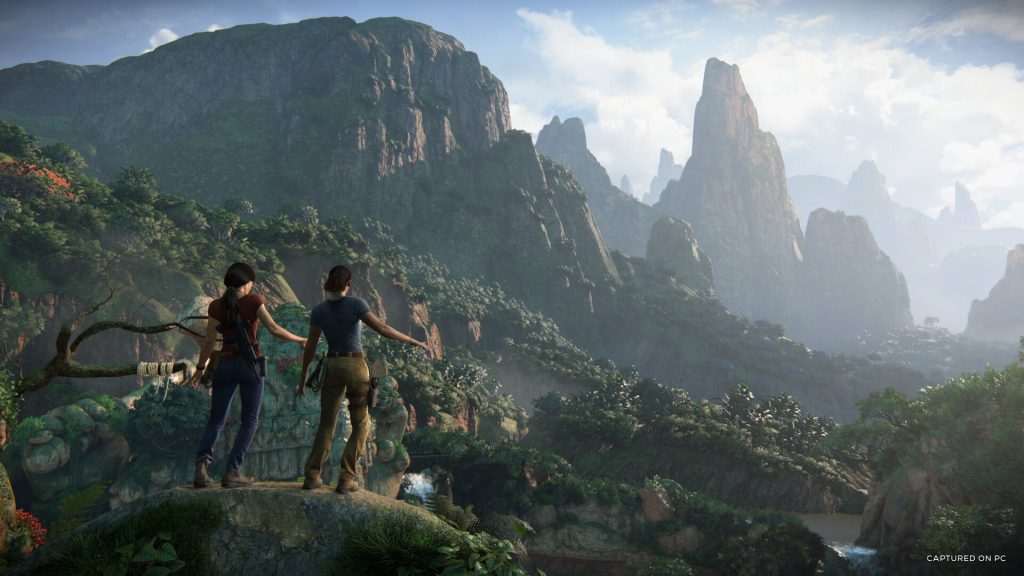 Naughty Dog made its PC debut last week when Uncharted: Legacy of Thieves Collection launched for the platform, but of course, there’s more in the pipeline on that front. The Last of Us Part 1 is in the works for PC– and the developer intends to keep on bringing more of its titles to the platform in the future.

In a PlayStation Blog post discussing the aforementioned PC port’s launch, the developer said that working on it with Iron Galaxy Studios has enabled it to “look ahead to the future of Naughty Dog games on PC more excitedly than ever.”

“Iron Galaxy offered a partner we could trust would deliver a high-quality version of these two Uncharted games, and with whom we could work closely to better understand PC development while internally staying focused on current and future projects and bringing them to PC as well,” the developer said.

The developer went on to reiterate the point, while adding that PC development will not affect the studio’s focus on developing PlayStation games. “Learning all of this through our partnership with Iron Galaxy Studios only helps to bolster Naughty Dog’s understanding of PC development, and allow us to deliver the quality you expect in our future releases,” Naughty Dog wrote. “We’re excited to be offering The Last of Us Part 1 on PC in the future, and know that, moving forward, adding PC development to the way we develop games, which in no way undermines the importance of PlayStation 5 as our primary platform, will continue to benefit our team in the long run.”

Of course, this doesn’t necessarily come as much of a surprise, given the stance that Sony has taken on PC releases over the last couple of years. The company has made it abundantly clear that it plans on greatly accelerating its plans for PC titles in the coming years, to the extent that future live service titles (which presumably includes Naughty Dog’s standalone multiplayer The Last of Us game) will launch simultaneously for PlayStation and PC.

Whether this means that The Last of Us Part 2 will also eventually make its way to the platform remains to be seen- but that very much seems to be on the table, if nothing else.