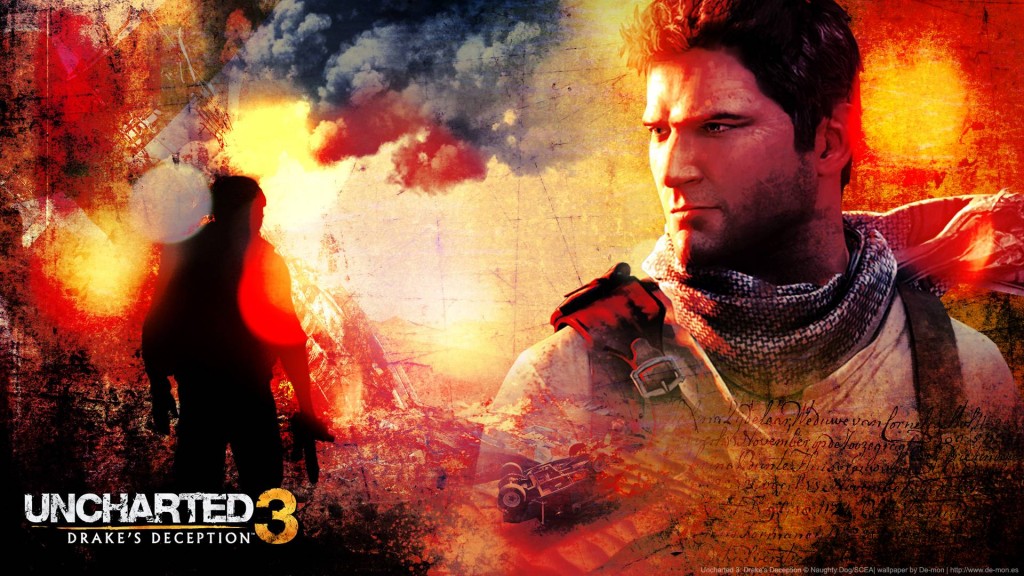 Arne Meyer, community manager from Naughty Dog said that it was fine and explained why it works that way.

“In Uncharted 2 the bullets would leave the barrel at a pre-set deviation when you were aimed in. What this means is that the bullets would not fire straight out of the barrel all the time – they could come out at an angle. Therefore, you could have a target clearly in the reticule and still miss it by a wide margin. This was frustrating, because it was difficult to tell why you were missing a target.

“As a result, we wanted to be sure you had a better grasp of whether you were hitting or missing a target. In Uncharted 3 the bullets now fire straight out of the barrel 100 per cent of the time. However, we have recoil – where the reticule moves/bounces as you fire. Therefore, it is easier to tell if you are missing or hitting a target. Now it is much more obvious when you are hitting or missing based on the reticule itself.”

You can check the full explanation in the Naughty Dog forums. Tell us what you think in the comments section below.