Naughty Dog Testing Largest Maps In Uncharted 4, Lots of Stuff To Be Shown In 2016 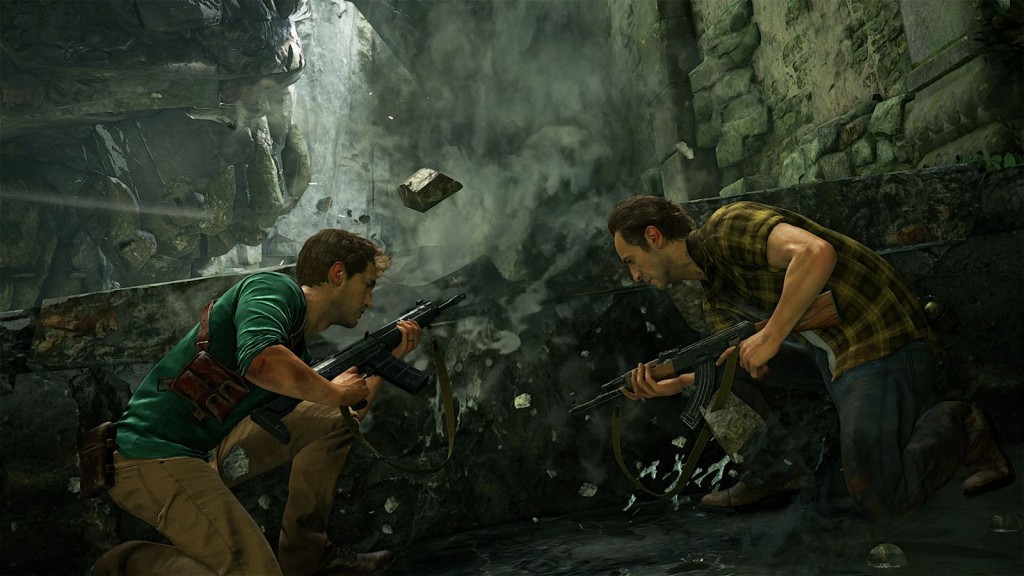 Naughty Dog’s upcoming Uncharted 4: A Thief’s End has seen its fair share of delays. First announced in November 2013, the game was supposed to launch late last year. But then it was delayed to March 2016. But that delay did not helped matters as Sony announced yet another delay by stating that the game will now hit retail shelves in April.

I am sure that Naughty Dog is putting this extra time to good use as we have seen a fair share of broken games this generation. So take your time Naughty Dog and ensure that players get a bug free experience in the game’s single and multiplayer components. Talking about multiplayer, Naughty Dog ran a beta late last year which must have given them a lot of feedback. It seems that the beta has helped the developers.

Robert Cogburn who is the lead designer of the game revealed that he played through the three largest maps in the game’s multiplayer which was followed by a feedback session. This obviously means more information is on the horizon, right? Yes, indeed. Cogburn further revealed that players can expect new information this year about the multiplayer component of Uncharted 4.

Hopefully they will also reveal new information about the game’s single player since that is what most of the players will play the game for.

Played the 3 largest maps we have in the game yesterday. So awesome people from the office come by and share their stories after a playtest

Lots of stuff to show off in 2016 about U4MP. Bug @arnemeyer about when it's going to happen. Love you @arnemeyer!