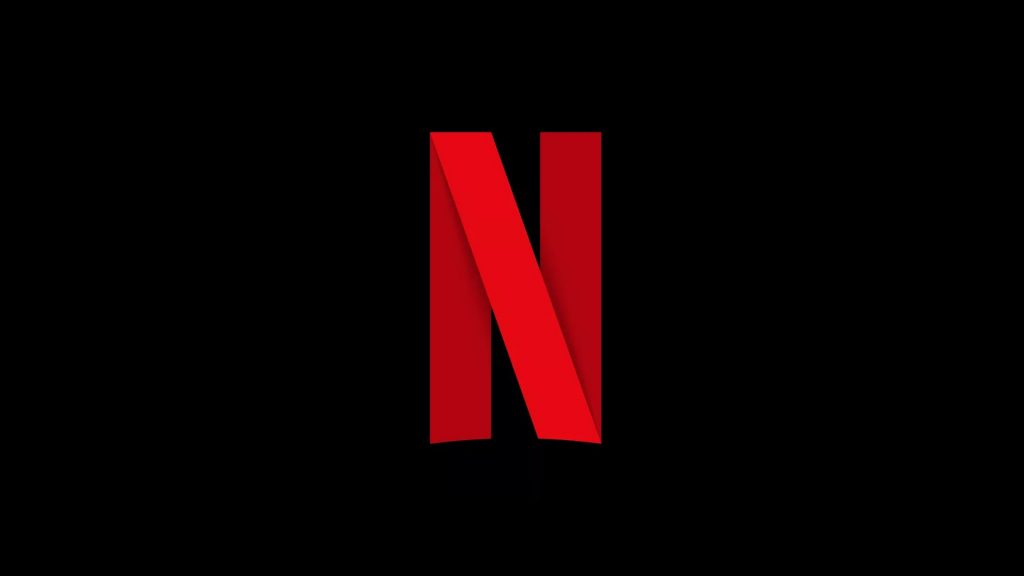 Microsoft’s recent acquisition news of Activision Blizzard has certainly got a lot of people talking, including people and companies from the industry itself as well. Netflix, one of the biggest streaming subscription services in the world, has recently been dipping its toes into gaming as well, and even they had something to say about it.

In a recent earnings briefing, the COO and chief product officer of Netflix Greg Peters commented on the news, saying that he is excited to see activity in the space. He said that in a way this is an endorsement of the core idea Netflix has, where subscriptions can be a great model to connect various consumers around the world with great gaming experiences.

He said: “Such an expansion would demonstrate the validity of the idea of ​​the subscription service also concerning video games according to Netflix.”

Netflix in recent times has started to tap into mobile gaming after seeing potential in it, to which Peters mentioned that users can expect to see Netflix making further progress, saying that the company is open to licensing known IPs that players will recognize. “We’re open to licensing, accessing large game IP that people will recognize. And I think you’ll see some of that happen over the year to come,” he said.

The COO also stated in a shareholders letter that Netflix will initiate with casual and hardcore gamers starting 2022, by expanding Netflix’s games library, though the idea is currently in the experimental phase, as they are still figuring out what works for them.

Peters further commented that Netflix will consider making interactive experiences rather than just licensed games, saying: “But we also see back to test like building out a whole cloth and the ability to take the franchises or the big titles, let’s call it, that we are excited about and develop interactive experiences that are connected to those. We see a huge long-term multiyear opportunity in that, too.”

In the end, Peters once again emphasized Netflix’s expansion in gaming by saying, “But really, as we’re doing this, we’ve been building in parallel what I’m super excited about it which is the sort of internal development capacity, our game studio. We’ve been hiring some incredible talent that brings a set of experience to this process.”

It seems we might be getting some more gaming goodness from Netflix in the upcoming years. The company acquiring Oxenfree developer Night School last year pretty much shows that Netflix is pretty interested in exploring gaming as a whole.