Bioware is next up to tease E3 reveals 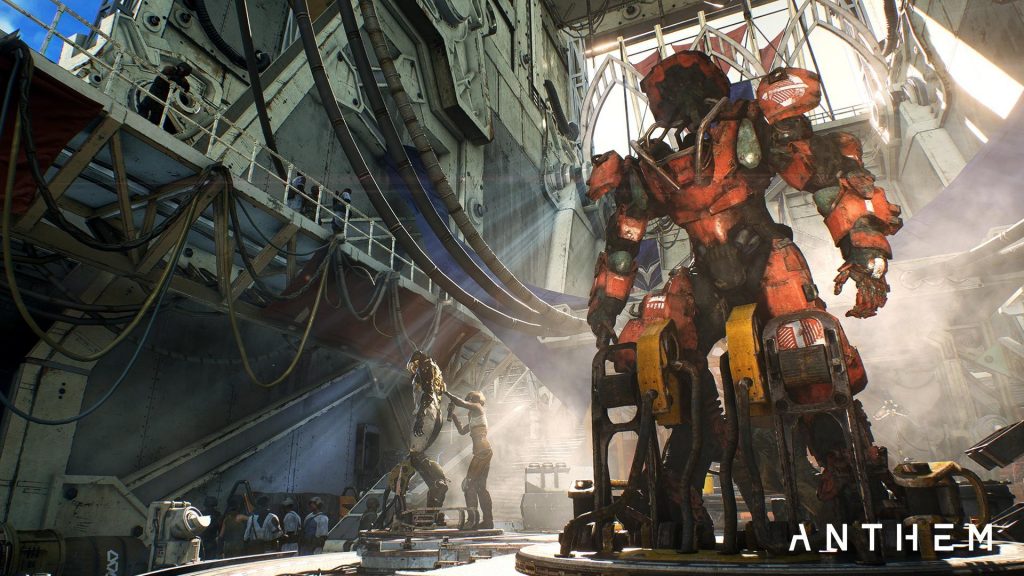 With E3 2018 just about two weeks out, there’s plenty of game studios and publishers who can’t help but give us small teases about what they have wrapped up under the E3 tree with a “Do not open until June” tag. Bioware seems to be the next in line with a new tease about Anthem.

The otherwise dormant Anthem Twitter account recently shared a short tweet with the phrase “Decoding” repeating, with less noise each time it repeats, becoming 100% clear by the third phrase. Electronic Arts’s Twitter would follow up with a meme that would seemingly poke fun at the people like us, desperately trying to put the pieces together. Clearly Bioware is telling us Half Life 3  is confirmed.

Of course, the most reasonable answer is that we’re going to see more from Anthem at some point within E3, whether that’s once again within Microsoft’s conference or Sony (EA Play 2018 showing is confirmed), which takes place on June 9th. Anthem was pushed back and is expected to launch early 2019, the perfect period to have an E3 info blowout. What do you think? Let us know in the comments below.