A new update for Microsoft Flight Simulator on PC is now live as promised earlier, and improves performance by reducing CPU usage. 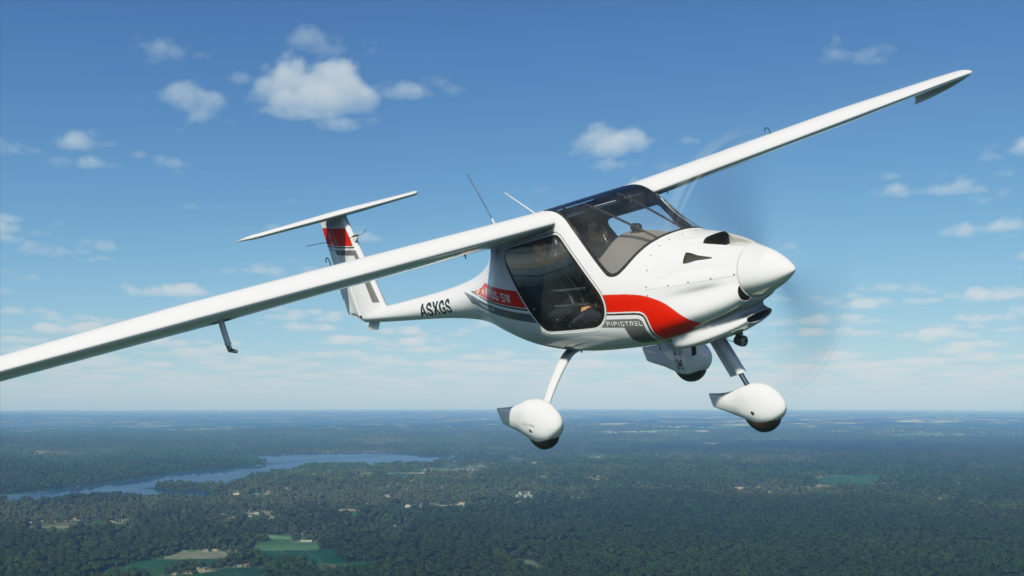 A new update for Microsoft Flight Simulator on PC is live now, and it claims to improve performance of the game to a great extent. Of course, the update was already promised – and Asobo Studio’s CEO demonstrated the improvements in a livestream earlier this month.

This update seemingly focuses on utilizing the CPU more efficiently, which was the cause for performance issues on many rigs. Of course, it makes sense – since Flight Simulator is well, a simulation game. However, the noticeable reduction in CPU usage should allow an increased number of system configurations to run the game.

Xbox Series X and S versions of the game dropped just recently, which seem to be running pretty well for the most part. Microsoft also revealed a number of official accessories for the game, which included 3 flight controllers as well as a Razer keyboard mouse combo that works on console in an effortless fashion.