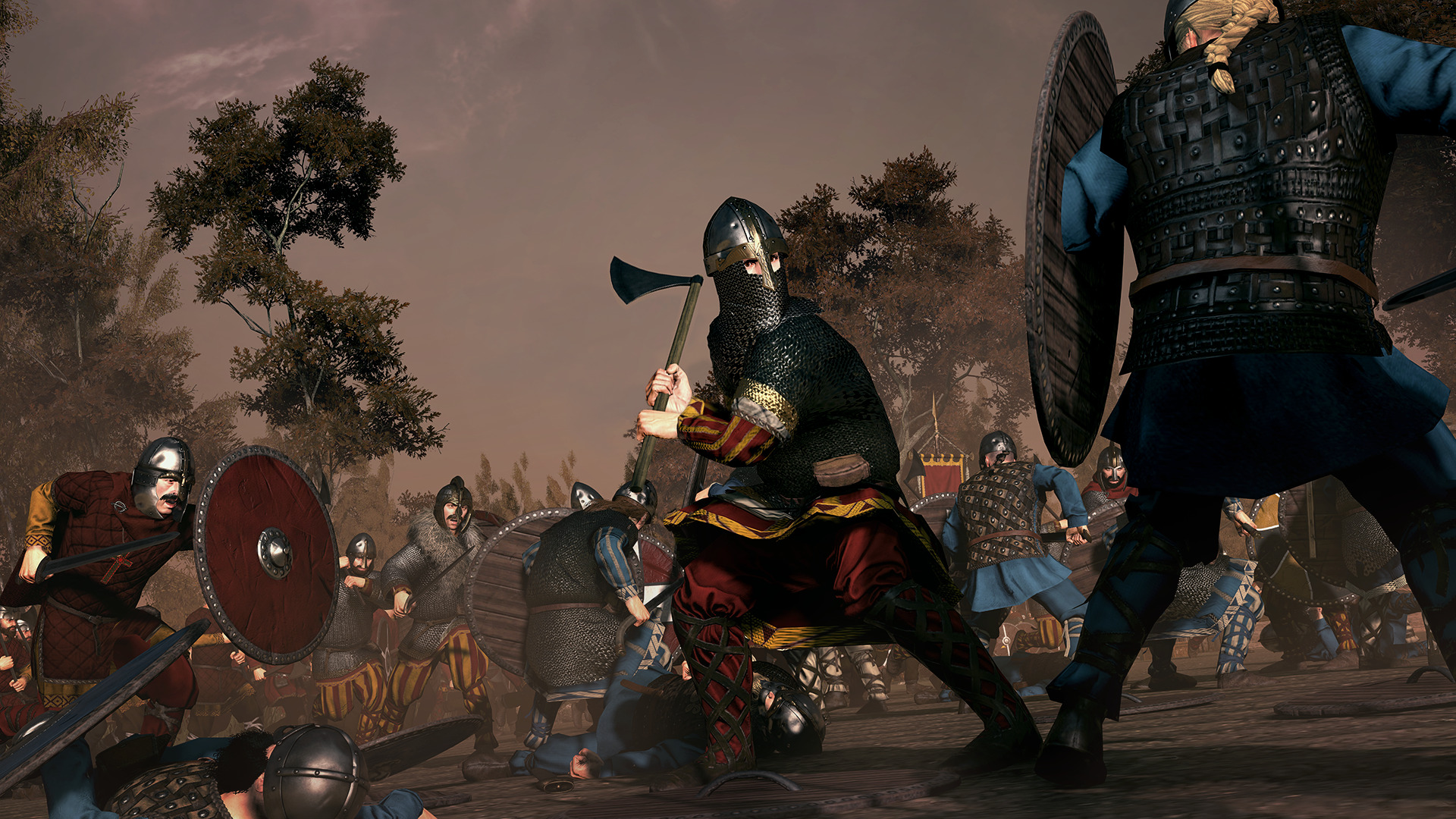 The Creative Assembly confirmed in its latest studio update that a new Total War Saga title was currently in the works. The first title in the series, Total War Saga: Thrones of Britannia released last year and was developed by the Sofia studio. The same development team is on board, but also has other projects in the works.

Total War: Warhammer 2 fans also have a new Lord Pack to look forward to. If you’re still using the first game’s races for Mortal Empires, then they’ll be receiving some unique qualities soon. Interestingly, the development team for the Total War: Warhammer series is currently in pre-production for its next game. Does that mean a Warhammer 3 announcement this year? One could certainly hope.