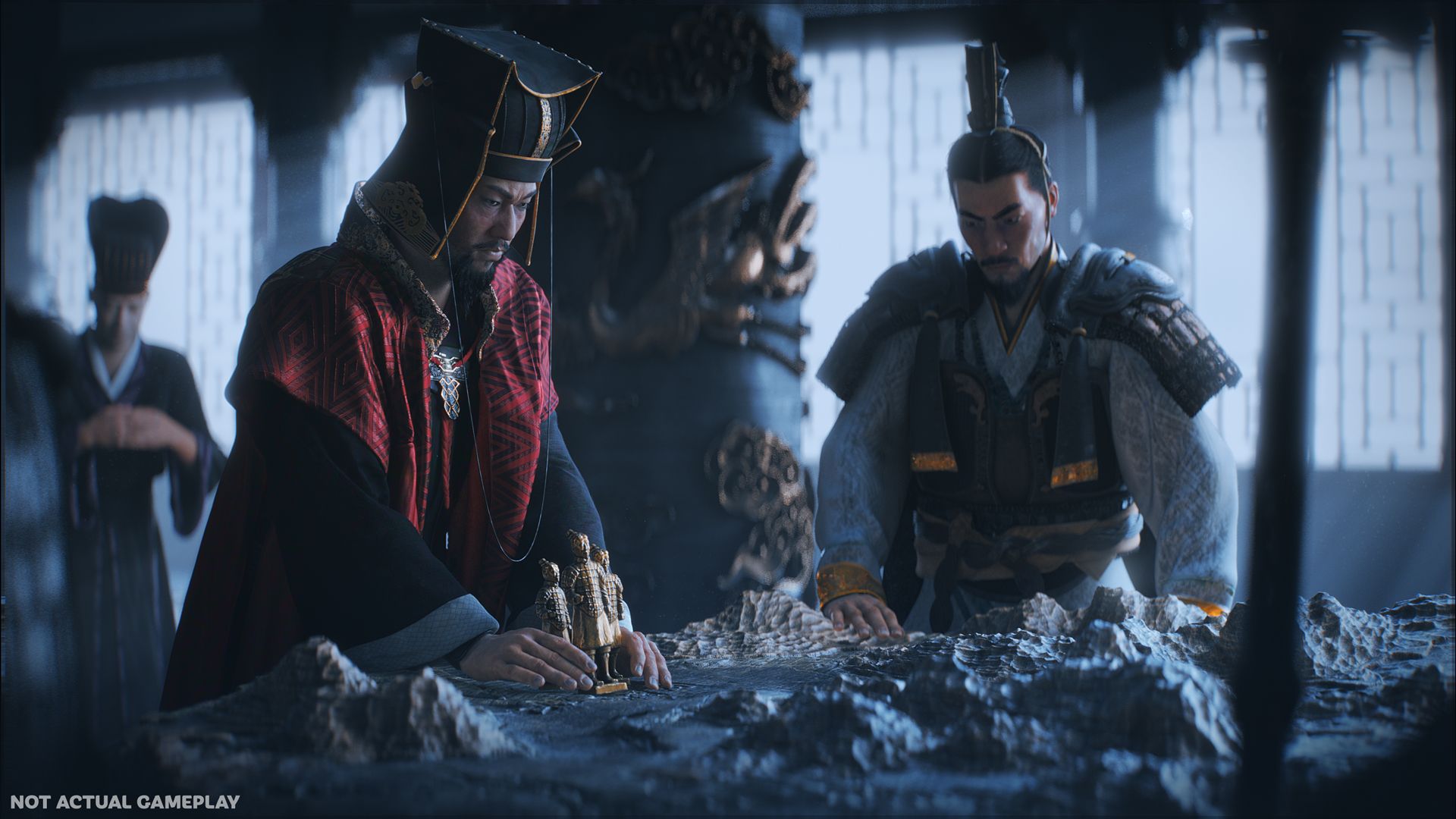 The Creative Assembly may be working on a new IP in the first person shooter genre, but it’s still also focused on its bread and butter, Total War. Its next big sequel, Total War: Three Kingdoms, was slated to release on March 7th, but has since been delayed. In an official update, studio brand director Rob Bartholomew said this was done for more time to ensure that the game’s systems “deliver as intended.”

“Of course, the extra time won’t hurt when it comes to fixing those bugs that have been hard to nail down, getting the localization just right, and adding additional polish to help it shine,” said Bartholomew. “We all know those little details make a big difference. We’re lucky to be in a position to do the right thing for our games, and in this case it means taking the time to get everything ready for you. It’s more important to give you a game that you can enjoy to the fullest, rather than stick to a release date just because.

“We know not everyone’s going to be happy about this, but ultimately, we believe this the best thing for the game and our players.” As per the official FAQ provided, pre-orders will be unaffected. Those anticipating the next DLC for Total War: Warhammer 2 can also be assured that it won’t be facing any delays.

Total War: Three Kingdoms will now be releasing on May 23rd for PC. It’s set during the iconic Three Kingdoms period, with 11 factions and warlords like Liu Bei, Sun Jian and Cao Cao to control. New features include catering to the ideals of the different generals (lest their happiness rating drop), and two game modes – Romance and Records. The former makes the generals absurdly strong, as is usually seen in popular adaptations of the Three Kingdoms. The latter is more realistic, grounding the generals’ abilities and more closely mirroring history.