Nihon Falcom president talks about wanting to do a bit more with the Trails of Cold Steel series. 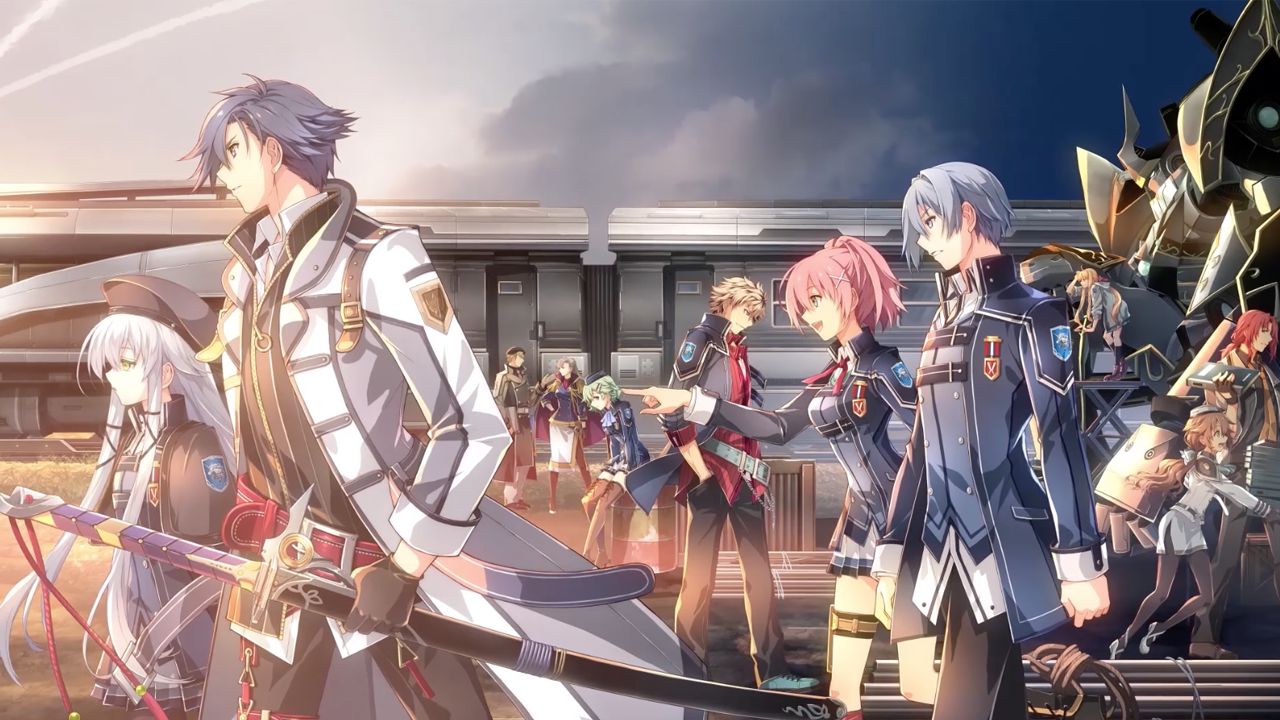 Nihon Falcom will be present at the Dengeki Game Festival 2019, which takes place on March 24th in Japan, with the first development footage for its upcoming Ys IX: Monstrum Nox. However, president Toshihiro Kondo will also be on hand on to talk about the future of the Trails series. The Legend of Heroes: Trails of Cold Steel 3 is coming to PS4 in the West this year, while Trails of Cold Steel 4 released last year in Japan. But what’s next?

Kondo wants to look at doing both things side by side. Either way, you can expect at least one game to be showcased for the series’ 15th anniversary. “I don’t think it’s good to pour too much energy into either thing and fall behind, so I would like to do them side by side,” he said. “Since this year is the series’ 15th anniversary, I’m thinking about showing off another title at the very least.”

Another interesting note is how Kondo wants to “get the series everyone’s hands with as little waiting in between as possible.” This could indicate doing something with titles like Zero no Kiseki and Ao no Kiseki, available only in Japan for PSP, PC, and PlayStation Vita. Then again, it could also mean a Western release for Trails of Cold Steel 4. Time will tell, so stay tuned for the Dengeki Game Festival 2019 to learn more.