A glimpse of the new protagonist is also provided. 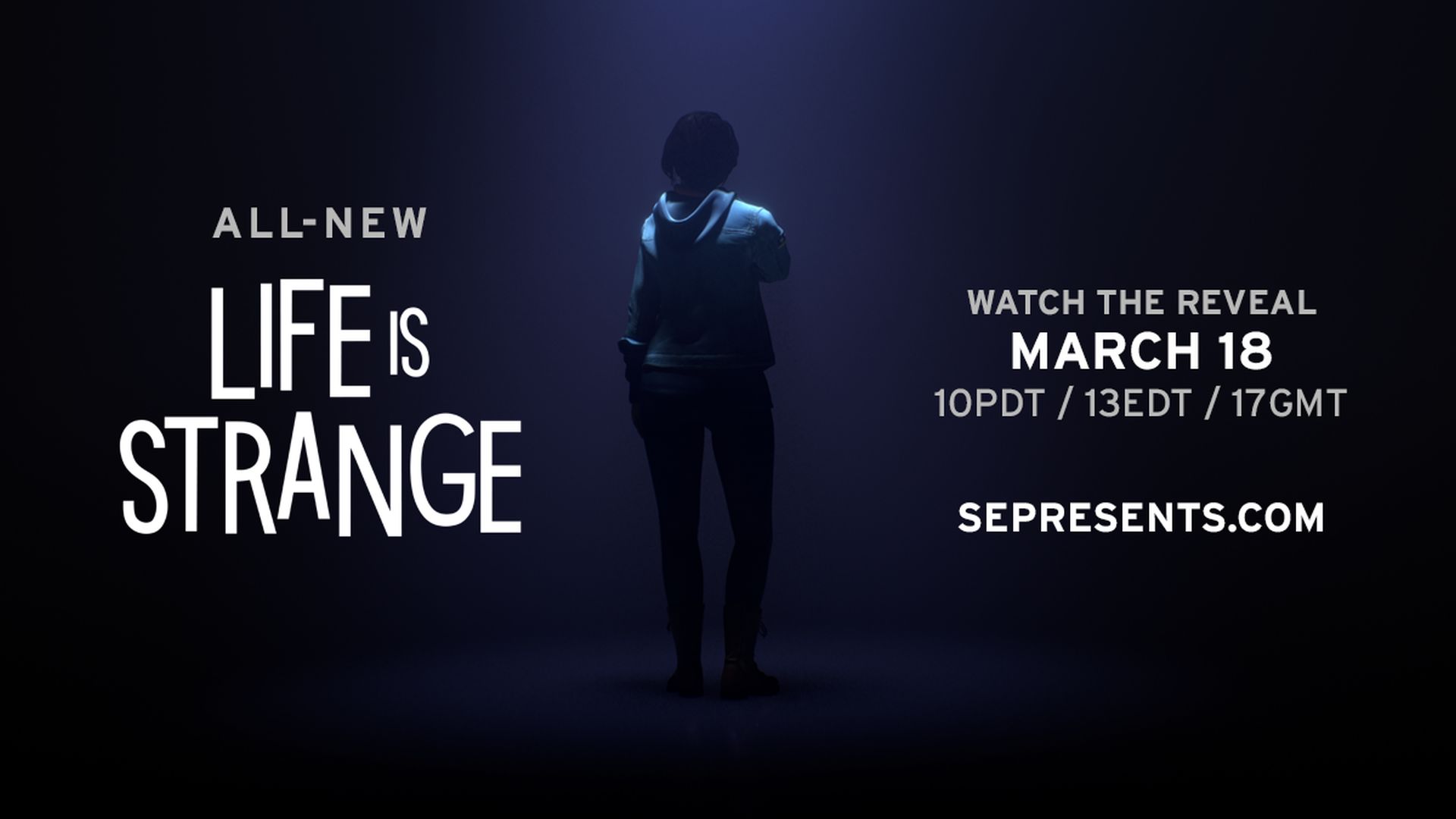 Square Enix will be announcing the next Life is Strange title on March 18th at its digital showcase. In the meantime, the Steam pages for Life is Strange 1 and 2, and Life is Strange: Before the Storm released a “glimpse” at the next protagonist (see above). A new cast, new story and new power were also promised.

Rumors about the next Life is Strange have been circulated since this past January. Insider Emily Rogers reported that Deck Nine of Before the Storm fame would be working on the sequels since Dontnod and Square Enix parted ways “a long, long time ago.” A more recent rumor on ResetEra revealed that the next title would be called Life is Strange: True Colors and that the new protagonist’s name is Alex.

Alex’s power is apparently about reading minds with characters having different colors showcasing their emotions. It also seems there will be a heavier focus on music than the first game. While the rumor should be taken with a grain of salt, it did note that the sequel would be announced “pretty soon.”

Stay tuned for more details next when Square Enix Presents goes live on March 18th at 10 AM PT.