Next Xbox Event Could be Announced Soon – Rumor

Windows Central's Jez Corden implies that some announcement is coming in a "few days" and that there's "definitely something cooking." 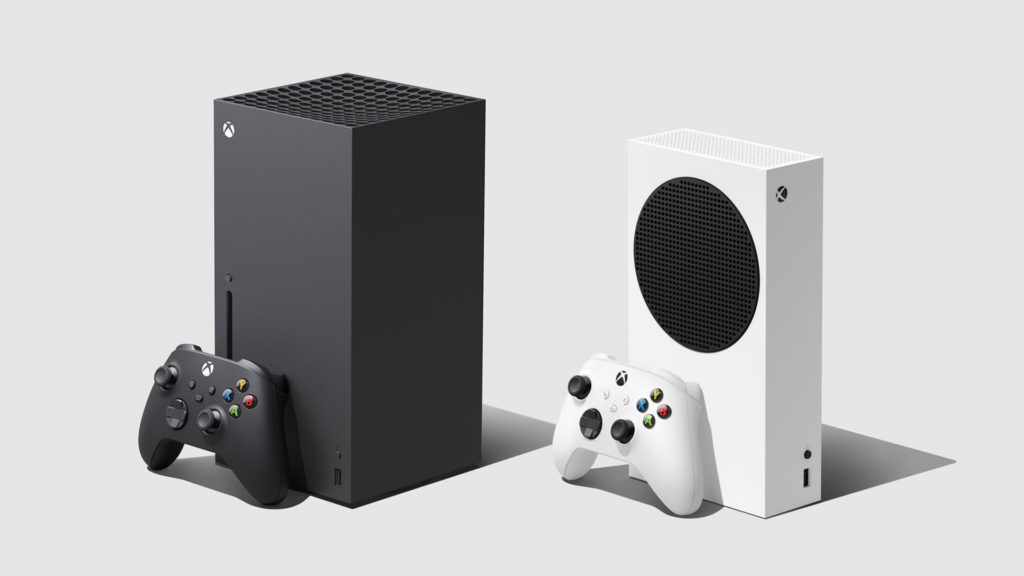 Rumors have been circulating for some time now about a new Xbox event happening early this year. While Windows Central’s Jez Corden initially reported it as a showcase, he later clarified that showcase is a “strong word” and that it might be more like a Direct.

There’s also the implication that fans wouldn’t be waiting “too long” for this event. Corden further implied this in some new tweets. Replying to Naughty Dog Central’s Ben about the lack of updates for future releases, he said, “Give it a few days.” Corden then followed with, “definitely something cooking.”

Xbox may confirm new details soon for its games before announcing a Direct for later this month or early February. There’s also a chance it could reveal release dates for Redfall (rumored to release in May) and Starfield. Several other games like Forza Motorsport, Minecraft Legends, Replaced, ARK 2, and S.T.A.L.K.E.R. 2: Heart of Chornobyl could also receive updates, especially since they’re still planned to launch by June 2023 end.

give it a few days