Redfall is Due Out in Early May – Rumour

New reports claim that the open world first person shooter is targeting a launch in the first week of May, with a brief early access period planned as well. 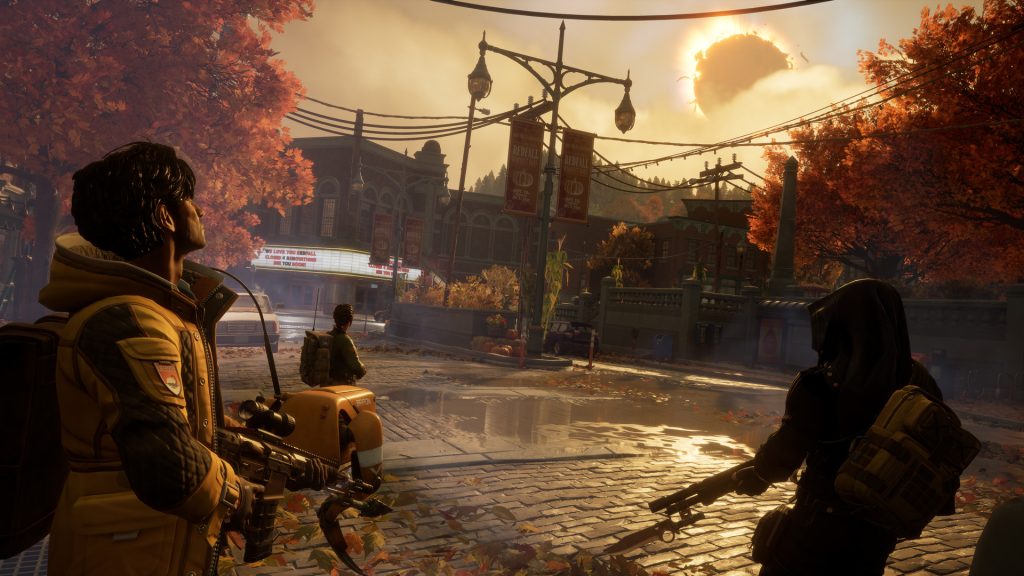 Originally due out in Summer 2022, Redfall was pushed back into the first half of 2023 not long before its intended launch. Of course, now that we’ve officially entered the new year, there are going to be an increasing number of questions about when exactly Arkane Studios’ open world immersive sim shooter is going to come out. A new report may have shed new light on that.

Originally reported by @Okami13_ on Twitter and corroborated in a separate report by Windows Central’s Jez Corden, Redfall is allegedly targeting a launch in the first week of May, after having been internally delayed by about six weeks. According to Windows Central’s report, the game will also have some sort of an early access period similar to Forza Horizon 5, which allowed premium edition owners to jump in a few days before its worldwide launch.

Interestingly, recent reports have also suggested that the Arkane could be planning a beta for the shooter- read more on that through here.

Redfall is in development for Xbox Series X/S and PC.