Though still slated for the first half of 2023, Arkane Studios could hold a beta test for its co-op shooter sometime before launch. 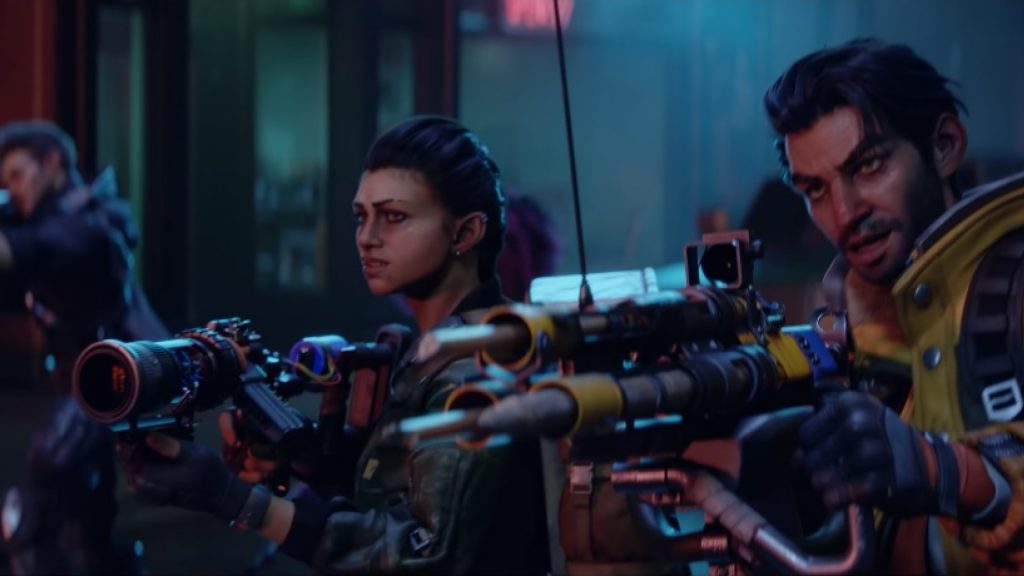 Arkane Studios and Bethesda have been gradually revealing more details for Redfall, the upcoming co-op vampire shooter. No release date has been announced, but it’s planned to release in the first half of 2023 (along with Starfield). However, a beta could be coming sooner rather than later.

DeoGame on Reddit recently discovered a EULA for the game on Steam. Though Redfall isn’t explicitly named, its ID is the same as the Steam listing for the game. As such, this isn’t the first playtest that Arkane has held for the title. One was reportedly held last year in September, with various details and screenshots leaking.

Of course, referring to this as a “beta” could mean the shooter is even further along than before. Maybe an announcement at The Game Awards? Time will ultimately tell, so stay tuned for more details and updates. Redfall is in development for Xbox Series X/S and PC and will launch on day one on Game Pass.