NieR: Automata on Switch Will Target 1080p When Docked, 720p When Undocked

Square Enix has confirmed resolution targets for the action RPG's upcoming Switch port. It will run at 30 FPS in both modes. 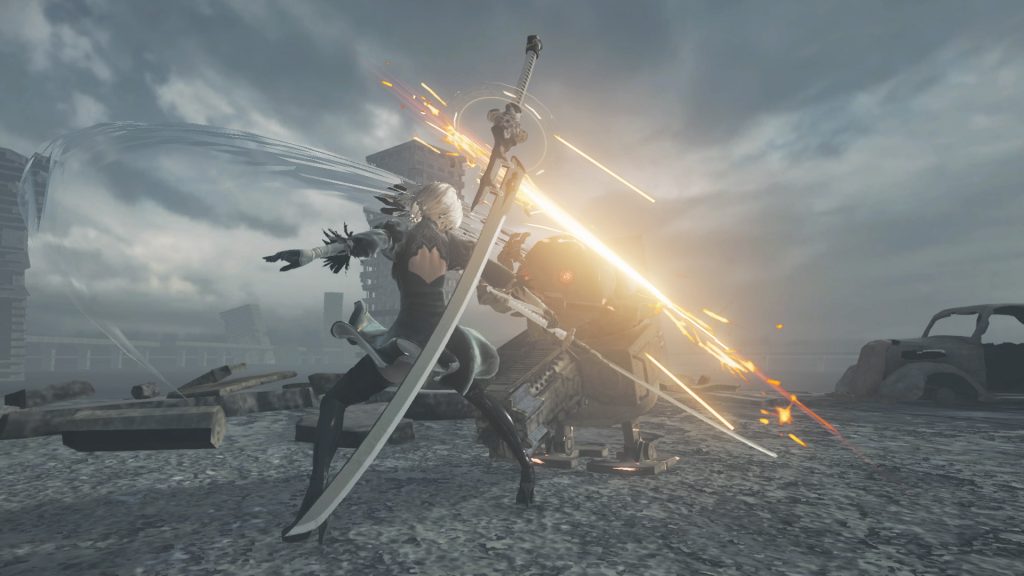 One of the bigger announcements to come out of yesterday’s Nintendo Direct Mini: Partner Showcase was Square Enix unveiling NieR: Automata – The End of YoRHa Edition for the Nintendo Switch, bringing the widely acclaimed action RPG to Nintendo’s platform at long last. More often than not, technical aspects of similar Switch ports tend to be a matter of concern for many, but it seems like NieR: Automata is making the right promises.

Taking to Twitter shortly after the port’s announcement, Square Enix unveiled technical details on how it will run. On the Nintendo Switch, NieR: Automata will target a native 1080p resolution when you’re playing in docked mode, while in undocked mode, that’ll come down to 720p. Meanwhile, in both modes, it will run at 30 FPS.

That’s surprisingly good by any metric, but especially for a Switch port, especially coming from a company that decided that the original Kingdom Hearts – a two-decade-old game that originally launched for the PS2 – was best brought to the Switch as a cloud-exclusive release.

NieR: Automata – currently available on PS4, Xbox One, and PC – launches for Switch on October 6. The game has sold 6.5 million units to date.