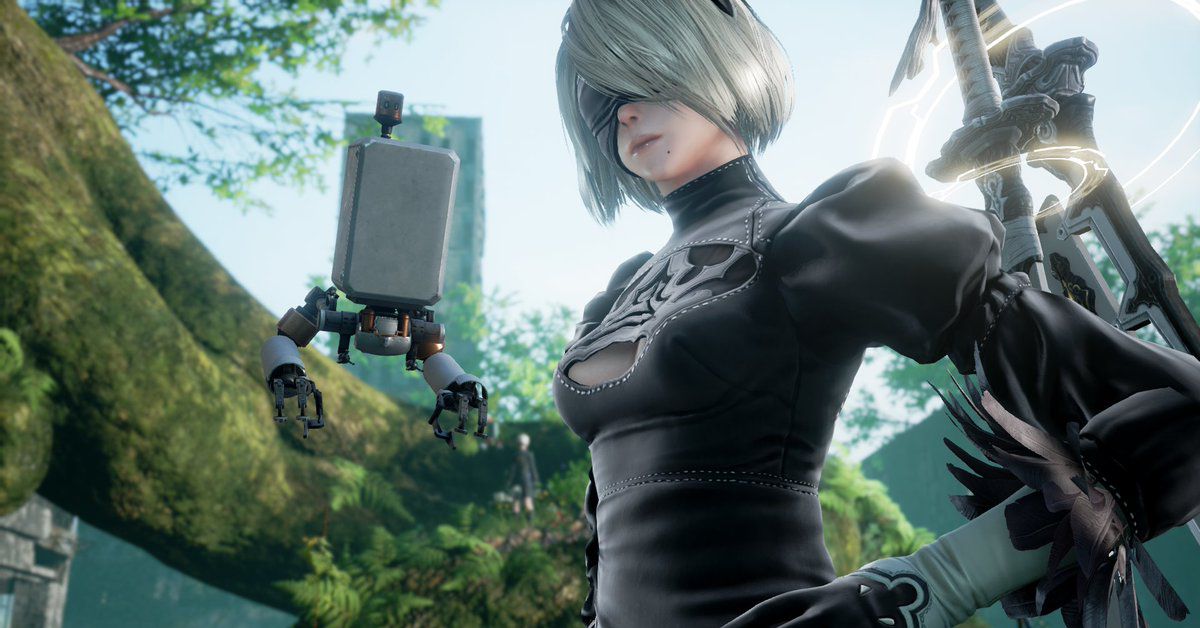 At least one fighting game has answered the call to add Nier: Automata’s 2B, and that’s Soulcalibur 6. Bandai Namco Entertainment released a new trailer showcasing the YoRHa warrior and the fate she seemingly shares with Ivy. More importantly, she looks awesome, utilizing Virtuous Contract and Virtuous Treaty in battle. Check it out below.

2B’s evasions, POD, and mid-air combos have made the transition as well, and they look pretty cool. She’ll also have her own unique stage and music from the crumbling future of Nier: Automata’s Earth. While Bandai Namco hasn’t outlined when this content will be coming, it seems a given that 2B will be included with the Season Pass as DLC.

Soulcalibur 6 is currently available for Xbox One, PS4, and PC. You can read GamingBolt’s official review for the game here. Before 2B arrives, Season Pass holders can get their hands on Soulcalibur series veteran Tira. She’s also available as a standalone purchase so if you’re only interested in picking her – or 2B (presumably) – up separately, then that’s also an option.