NieR Re[in]carnation Launches in the West on July 28

Pre-registrations for the mobile title are currently open, with Square Enix confirming that over 400,000 people have already registered. 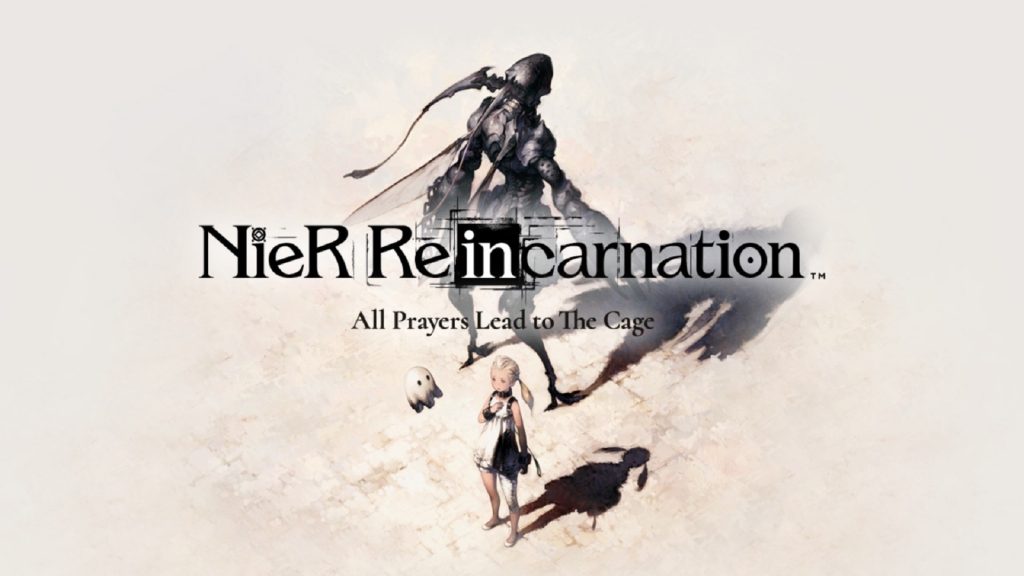 NieR is doing gangbusters for Square Enix, and they’re investing in the IP in more ways than one. Earlier this year, they launched NieR Re[in]carnation for Android and iOS devices in Japan, confirming that the game would eventually come to the West as well. This was followed by a confirmation at E3 earlier this month that pre-registrations for the mobile action RPG’s western launch were open.

Now, a specific release date has been confirmed as well. Square Enix and developer Applibot have announced that NieR Re[in]carnation is going to launch for iOS and Android in the West on July 28. On top of reiterating that pre-registrations for it are open, they also reveal that over 400,000 players have already registered for the game- so clearly, there’s plenty of interest where fans are concerned.

NieR Re[in]carnation had already been downloaded by over 10 million people in Japan within a couple of months of its launch, so if that is any indication, the game is primed to enjoy great success in other markets as well.