NieR: Automata also hit a new milestone with over six million in shipments and digital sales since releasing in February 2017. 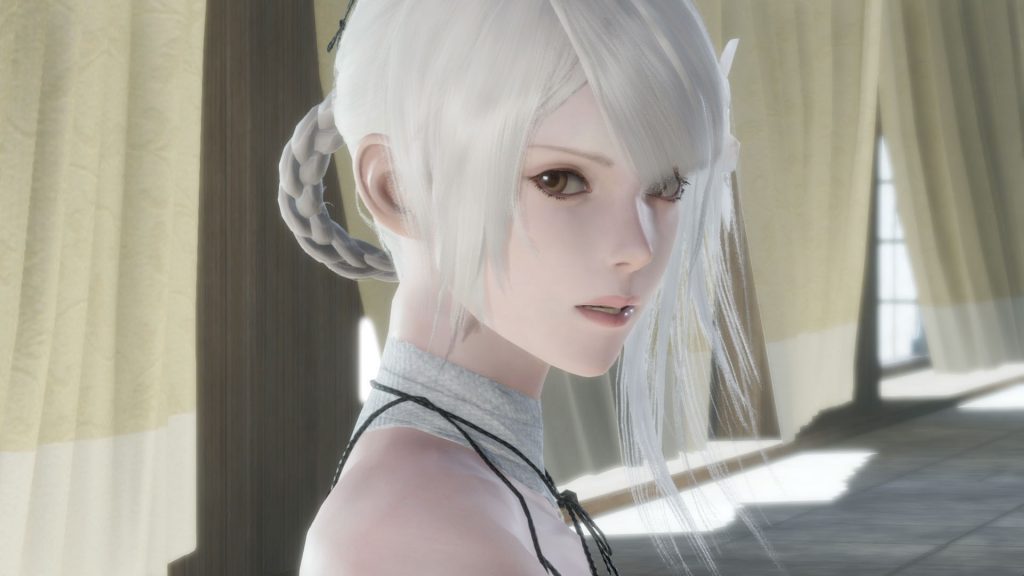 Though series creator Yoko Taro didn’t think it’d sell all that well, NieR Replicant ver.1.22474487139… has crossed one million in shipments and digital sales. It released on April 23rd for Xbox One, PS4 and PC, serving as remake for the PS3 classic released in April 2010.

As for NieR: Automata, which first launched in February 2017 for PS4 before coming to PC and Xbox One, it’s passed six million units in shipments and digital sales. Its last major milestone was in February 2021 when it sold over 5.5 million units worldwide. The title has received tons of critical acclaim since its release – check out our review here to see what makes it special.

As for what’s next, there’s NieR Re[in]carnation, a mobile RPG developed by Aplibot. It takes place in the same universe but within a location called The Cage as a young girl searches for her memories. Currently available in Japan, it’s had over 10 million downloads thus far. An English release is planned but there’s currently no date for the same.

#NieR:Automata and #NieRReplicant ver.1.22474487139… have shipped/digitally sold over 6 million and 1 million units respectively!

Whether you've cried over androids fighting a war for survival or an older brother trying to save his sister, thank you for all your support 🎉 pic.twitter.com/yCBYySCq7N