There’s a lot to say about the NieR series, and I do mean a lot. From unique storylines, to even more unique gameplay structure where endings and playthroughs are prologues more some than anything, they have constructed some very bizarre experiences. That has resonated with a lot of people, and the series is in an unlikely great position. Two new titles are on the docket to release, and today we got some new art and screens from both.

NeiR Replicant is set to be a remaster of the first game, promising a reworking of its gameplay as well as a host of new content. NieR Re[in]carnation is a mobile title where you…run up stairs, I guess, or at least that’s all that we’ve seen from it so far. Some new concept art and screenshots were released via Japanese magazine Famitsu, showing off some nice looking areas, and giving us our first glimpse into locations for both titles. Check them out below.

NeiR Replicant is slated to come to PlayStation 4, Xbox One and PC, while NeiR Re[in]carnation will release to mobile platforms. As of now, there is still no dates or time frame for either. 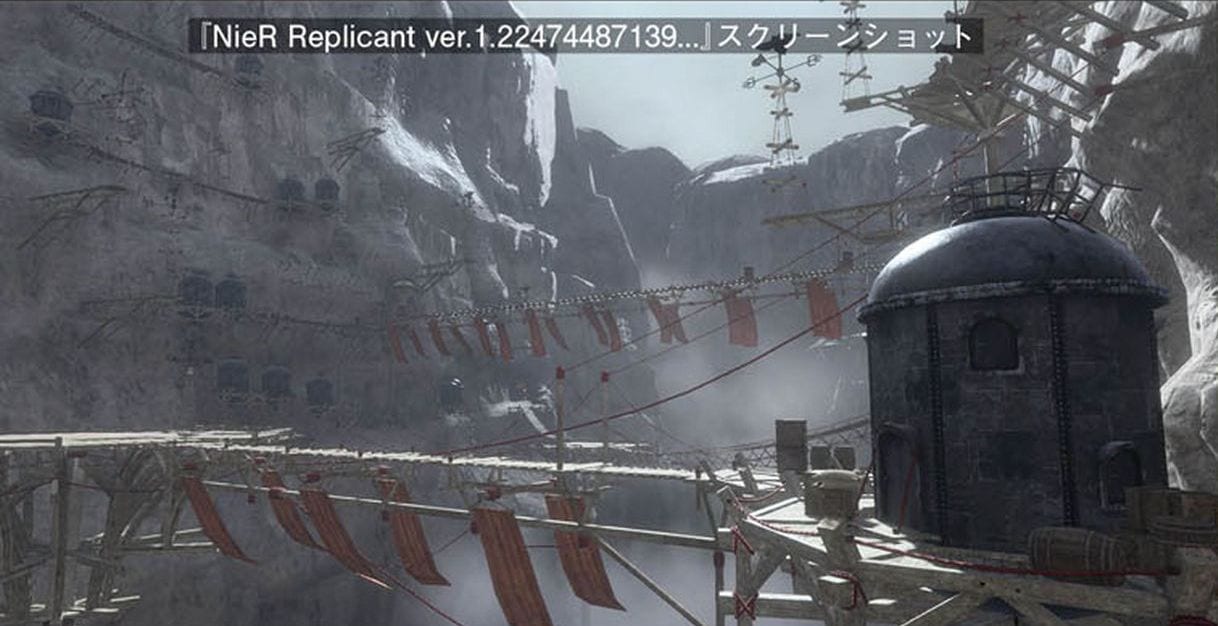 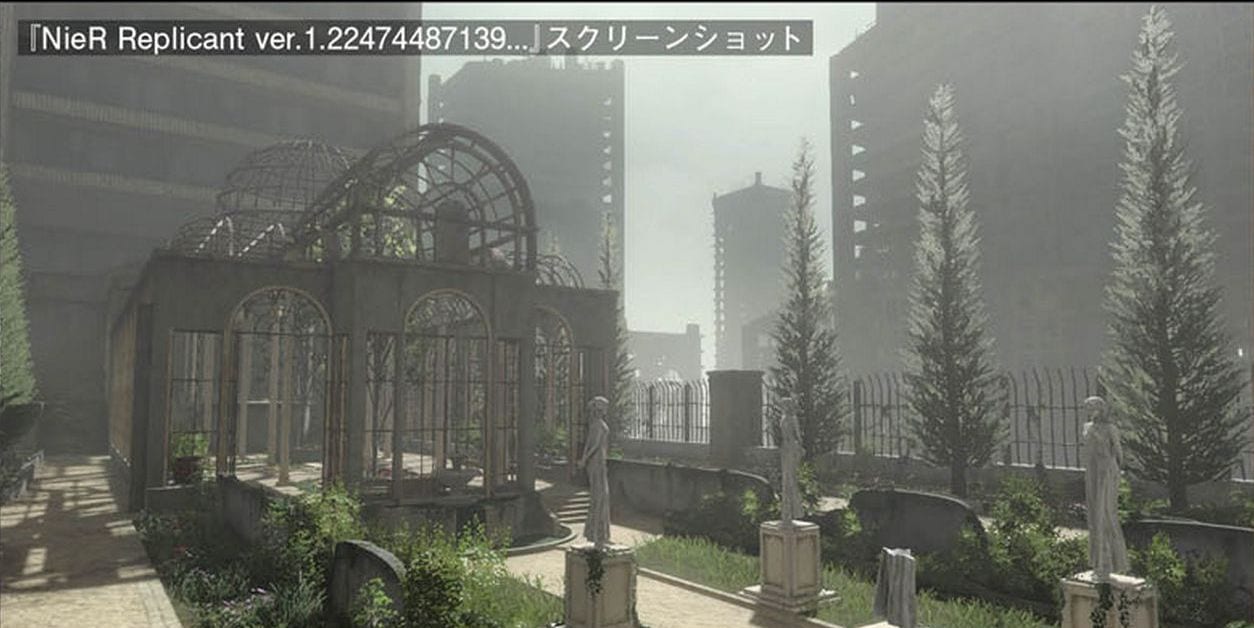 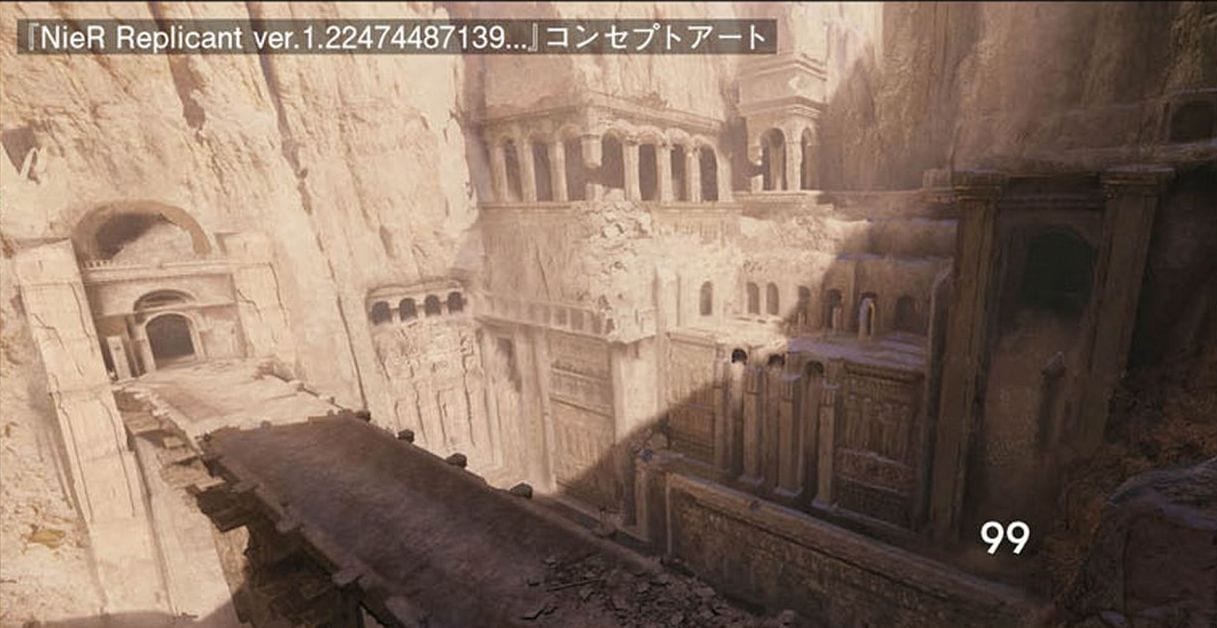 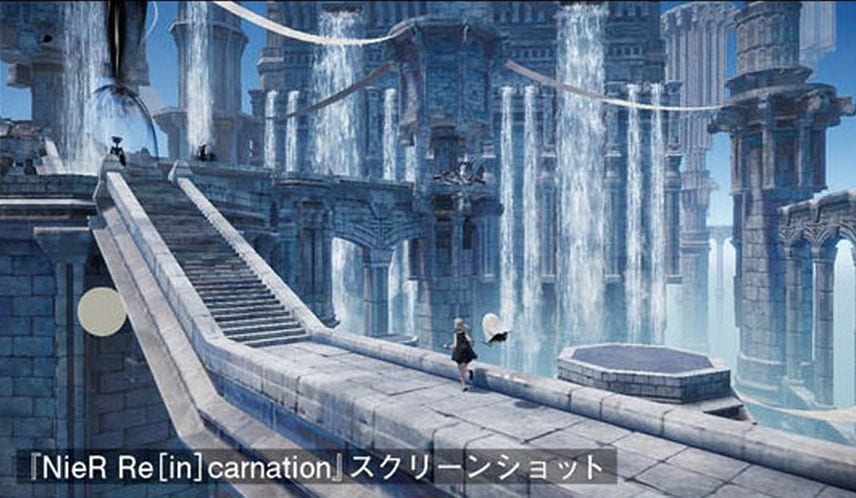 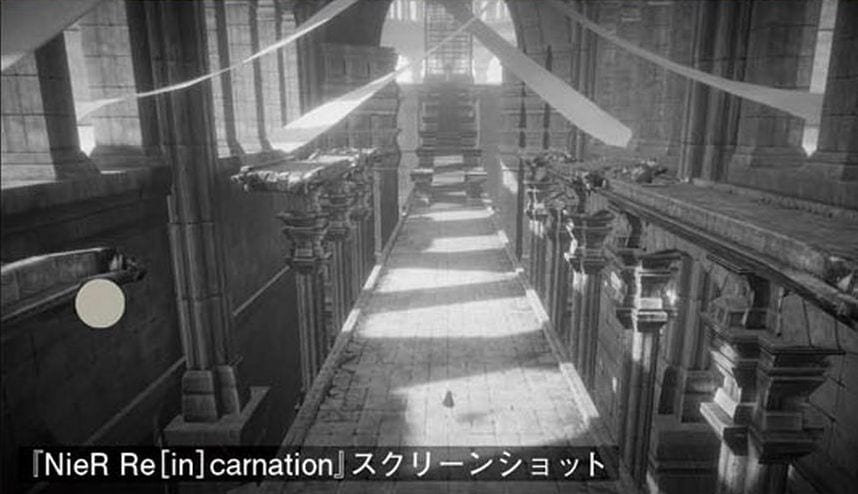 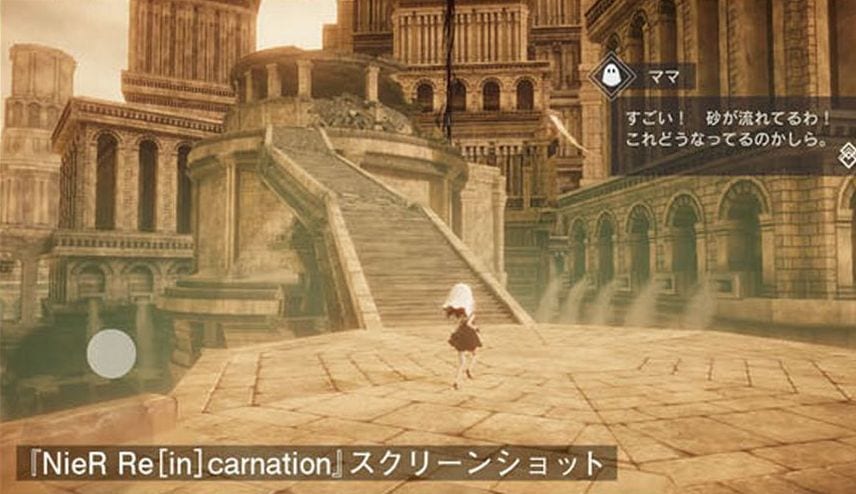