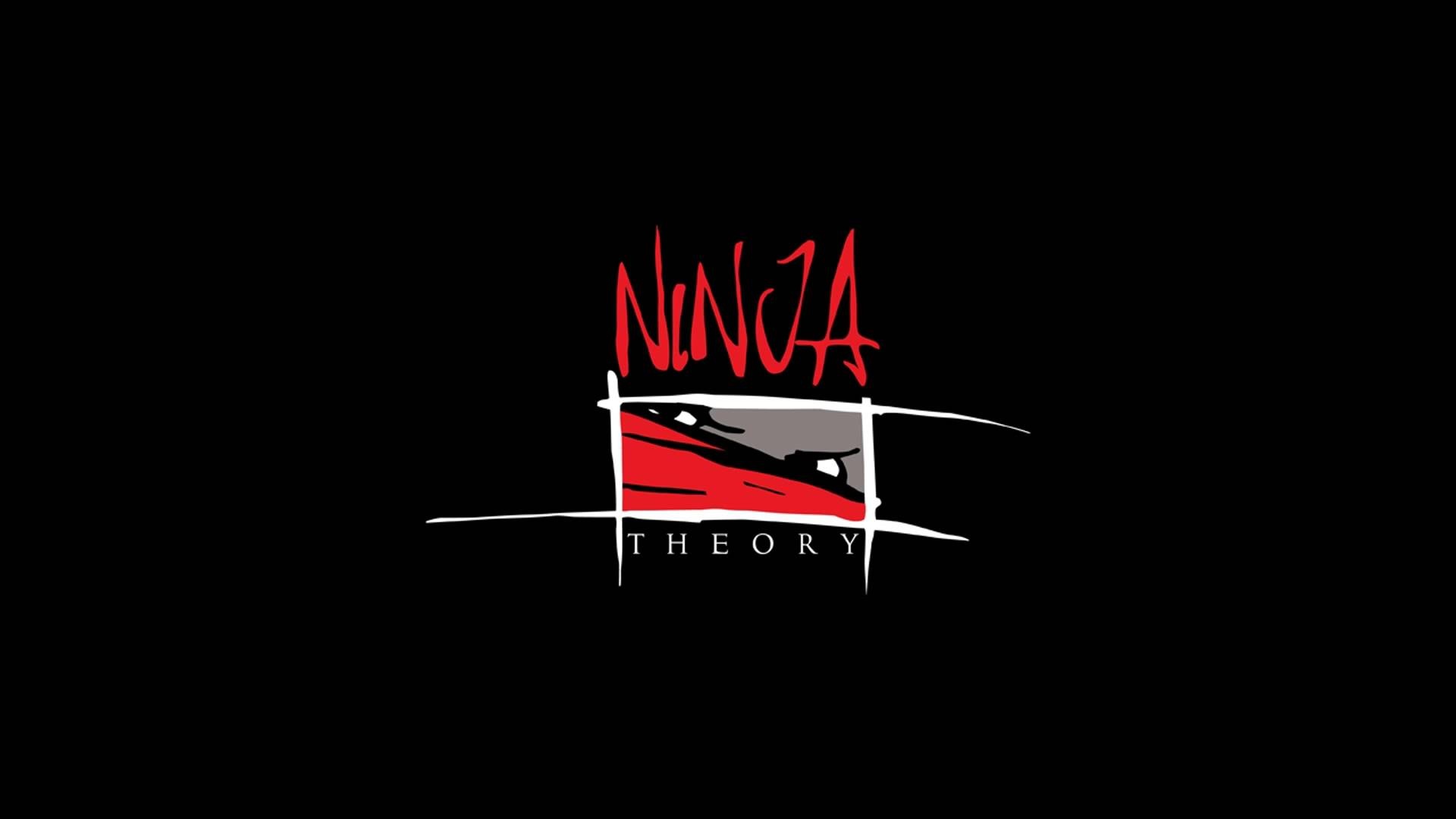 Hellblade: Senua’s Sacrifice developer Ninja Theory’s next title Bleeding Edge has been revealed, with the trailer leaked ahead of Microsoft’s E3 2019 presser. Check it out courtesy of this link (via ResetEra’s Rodjer). If you were expecting something akin to the developer’s previous efforts, you might be surprised.

Taking place in what seems to be a sci-fi universe, Bleeding Edge is a 4v4 brawler. Rumours have been circulating for a few weeks about this being a multiplayer title, not unlike Ubisoft’s For Honor. Given the different heroes and abilities showcased, it wouldn’t be too much of a stretch.

Ninja Theory has showcased its prowess with melee combat in games like Heavenly Blade, Hellblade, and Enslaved: Odyssey to the West, but it remains to be seen how it can pull off a multiplayer title. A technical alpha test will begin on June 27th, and there’s even a website link that’s yet to go live. Stay tuned for more details and an official announcement on June 9th from the Xbox E3 2019 presser.