It will feature 20 minutes of "fresh and new" indie titles coming to Switch. 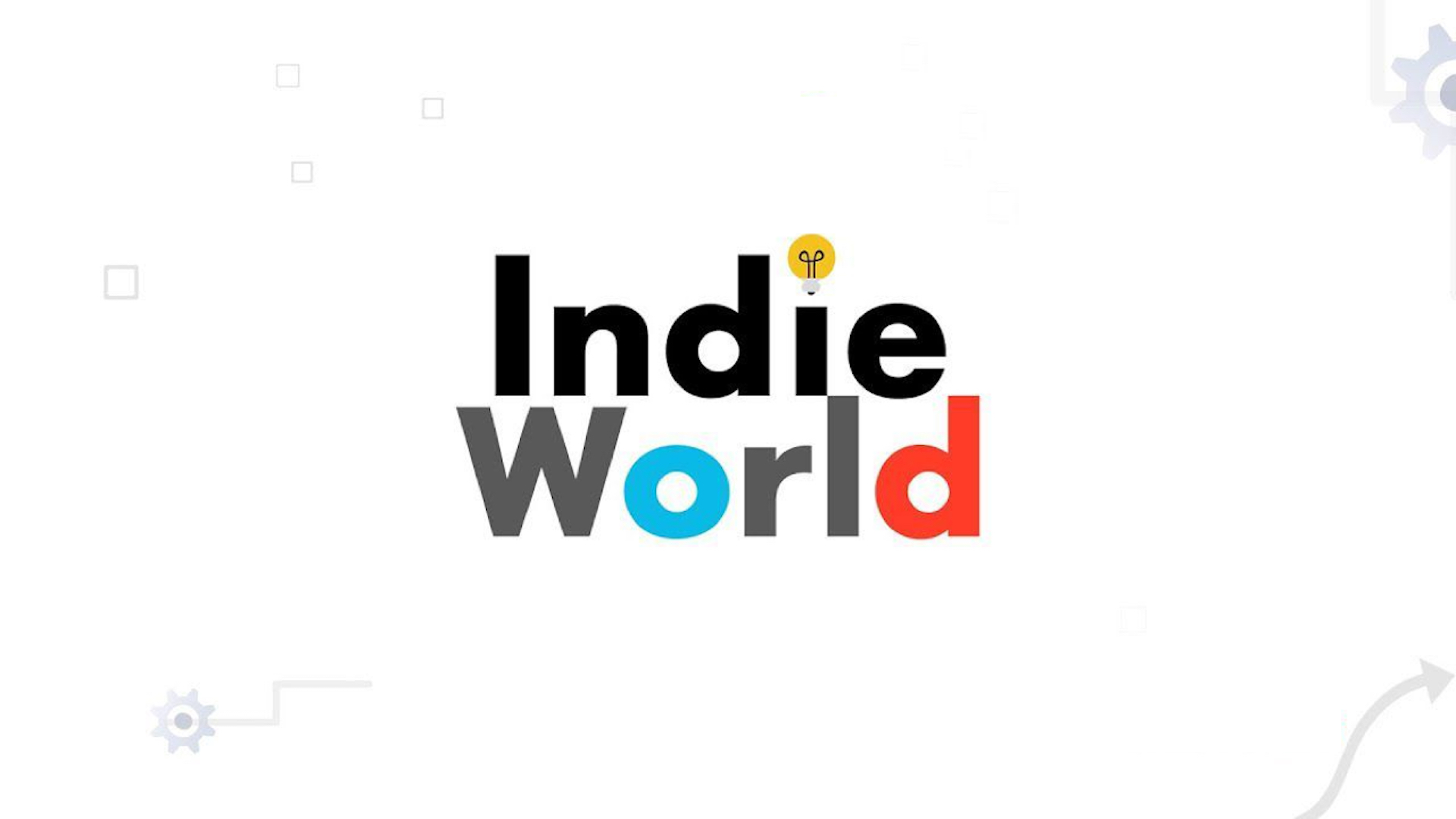 Less than two months after its last Direct, Nintendo has announced a new Indie World Showcase for tomorrow. As per Nintendo of America on Twitter, it will take place at 9 AM PT. The livestream will feature about 20 minutes of fresh and new indie titles coming to the Nintendo Switch.

The last major Indie World Showcase featured announcements for Cyber Shadow, Grindstone, Super Meat Boy Forever and Among Us. It should be interesting to see what tomorrow’s presentation has to offer. Of course, there’s the obligatory hope that Hollow Knight: Silksong will make an appearance. It was in the “final testing” stage as of early January 2021 so perhaps we’ll see some new gameplay footage.

Though Nintendo hasn’t confirmed its next Direct presentation, it will be a part of E3 2021 which takes place from June 12th to 15th as a digital-only event. Other publishers confirmed to appear include Microsoft, Ubisoft, Capcom, Take Two Interactive and more. Stay tuned for more details and updates in the meantime.

A new #IndieWorld Showcase arrives on Wednesday, April 14 at 9 a.m. PT! Tune in for a livestream featuring roughly 20 minutes focused on fresh and new indie games coming to #NintendoSwitch.