No, Guerrilla Games Are Not Announcing A New Killzone Game

Trolling at its best. 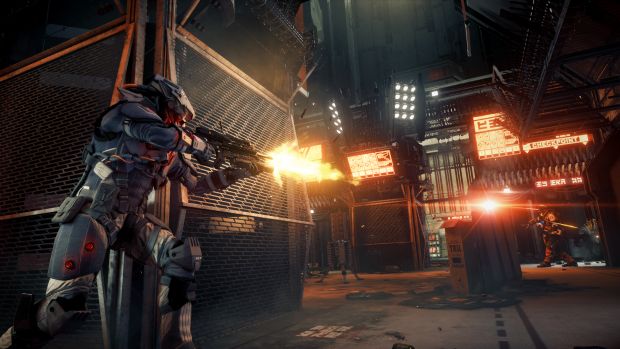 An image has been posted online by way of the Killzone official Twitter feed which has stirred up some rumours about an impending announcement surrounding the popular Sony Exclusive shooter franchise. Unfortunately, the hype was for nought as the image was simply teasing a Double Valor weekend.

This seems like a bit of a misstep, or some intentional trolling on the part of the Killzone social media team, posting a Helghan helmet with the accompanying caption of “soon”. Gamers at first thought that there may well be a new game being announced, perhaps a sequel to the PS Vita title, Killzone Mercenary. What could have been something worthwhile has sadly just boiled down to the equivalent of a x2 Exp weekened.

A follow up tweet from the account reads, “Just to be clear, this weekend will be a double Valor weekend.” Seemingly recognising that they may have given gamers the wrong idea with their “soon” tweet.

Just to be clear, this weekend will be a double Valor weekend. Just like last time: http://t.co/iFtUalCdfg pic.twitter.com/ecxPZgXXZz