Coming to consoles and PC. 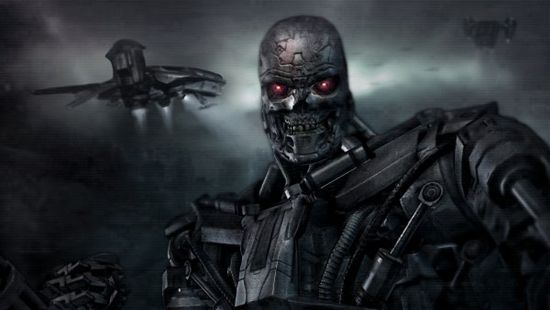 As if we don’t have enough movie licensed video games, Reef Entertainment have announced that they have acquired the required licenses for ‘The Terminator’ and  ‘Terminator 2: Judgment Day’.

“Here at Reef we are huge fans of 1984 & 1991 Sci-Fi action master-pieces. It’s an incredible opportunity and an equally huge responsibility to create a game that does great justice to the motion-pictures. We are studying all aspects and influences of the Terminator universe defined in Terminator and Terminator 2: Judgment Day.  We have started on our journey and are drawing on all the diverse materials available to produce a high quality, authentic and exciting Terminator video game,” a Reef Executive said.

The last known Terminator video game, Terminator Salvation was not exactly the most amazing game out there and it will be a tall order for Reef Entertainment.

The game will be releasing on consoles and PC.

Reef Entertainment are also working on Rambo The Video Game which is scheduled for the PC, PS3 and Xbox 360.