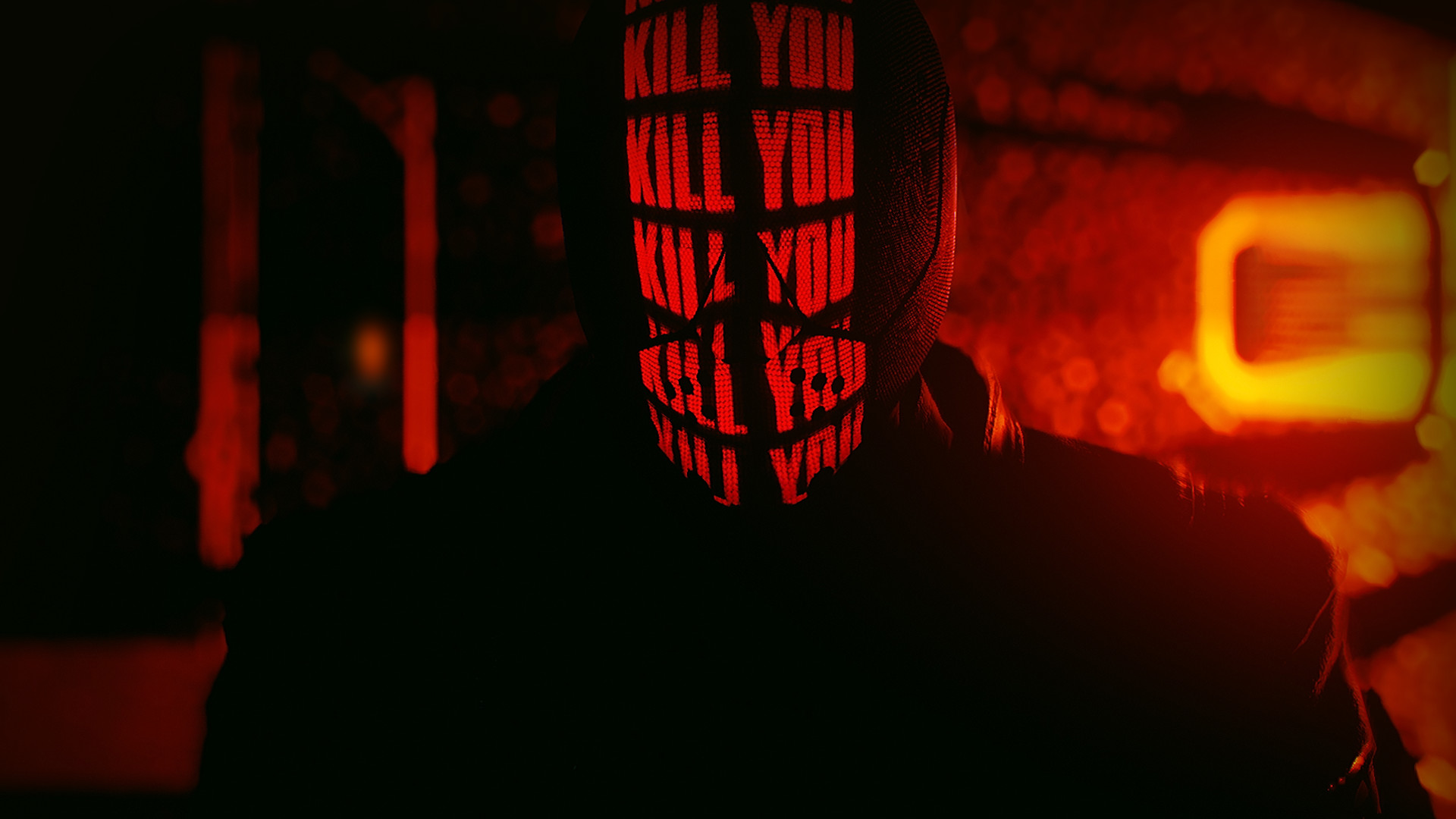 It’s a new week for freebies on the Epic Games Store. Costume Quest and SOMA are gone and Nuclear Throne, a top-down roguelike shooter from Vlambeer is in. Reikon Games’ Ruiner, another top-down shooter but set in a cyberpunk city, is also free.

Enter the Gungeon and The Binding of Isaac fans will probably like Nuclear Throne. You battle through a post-nuclear series of levels, battling other mutants and gathering weapons – along with taking on perks through mutations – to eventually claim the titular Nuclear Throne. It’s tough but fairly addicting.

Ruiner might be more interesting due to its neo-noir aesthetic and extensive gritty violence. It’s not a roguelike but there are a series of weapons, upgrades and some strong melee combat features to keep you hooked. Both games will be available November 14th. The next free title will be Sabotage Studio’s The Messenger, a retro platformer that’s inspired by Ninja Gaiden.