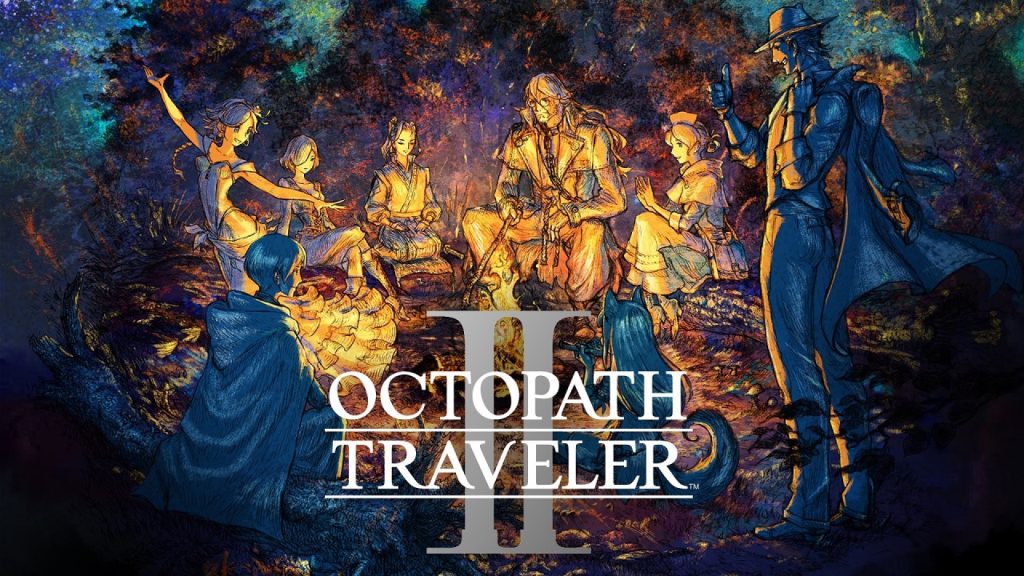 Square Enix has released a new video for its recently-announced RPG Octopath Traveler 2. The video, shown off during Tokyo Game Show, features 20 minutes of gameplay. Check it out below (starts at 25:40).

The video provides a great, in-depth look at a bit of early-game gameplay. It also indicates that the widely-praised art style will be returning, along with new features such as a fast travel system and dynamic camera angles for particularly strong attacks during combat.

Octopath Traveler 2 was announced earlier this month during a Nintendo Direct presentation. It will feature eight new characters with new stories intersecting with each other. The game’s story will be set in a new era, as well as a new world.