Octopath Traveler 2’s Protagonists Will Interact with Each Other More, Stories Will “Cross Paths”

"They say each other’s names and their stories cross paths, so it actually feels like these characters are traveling together," explains Masashi Takahashi. 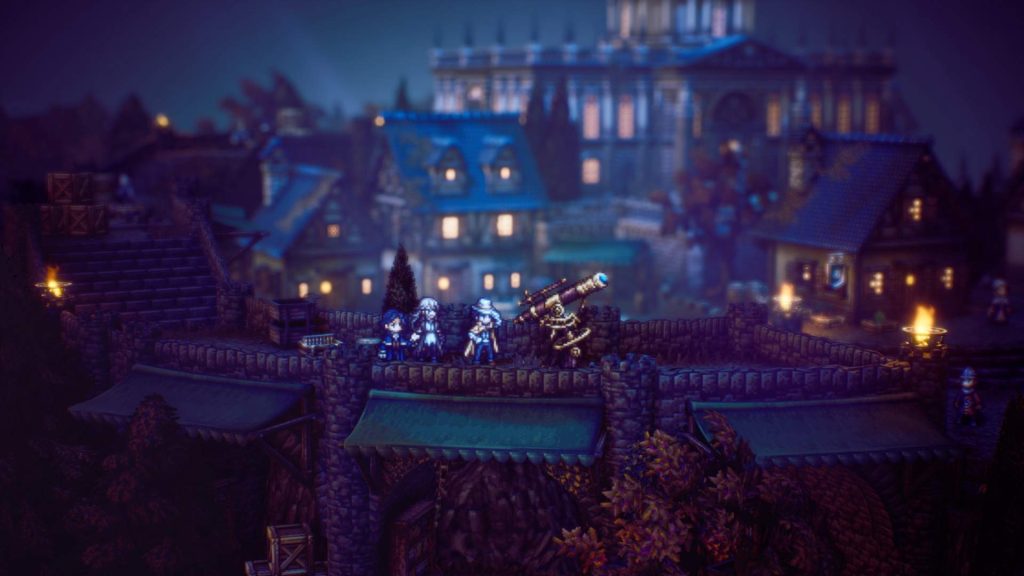 Octopath Traveler 2 is promising a number of significant improvements over its predecessor, but probably the one that players will be most looking forward to is the deeper level of interaction that the game will show amongst its eight playable protagonist. In the original, the eight characters each had their own unique stories, and barring some cursory interactions here and there, there was almost no overlap between them (until the very, very end). That’s something the sequel is looking to remedy, as Square Enix has previously said.

In a recent interview with Famitsu (via Nintendo Everything), Octopath Traveler 2 producer Masashi Takahashi and director Keisuke Miyauchi elaborated on how the sequel will achieve that.

“We received a lot of feedback from players of the first game saying ‘We want to see dialogue between protagonists beyond travel banter,'” said Miyauchi. “We thought the same while playing the first game, and adding dialogue would make people fall in love with the characters more, so we put that into this game.”

Takahashi went on to explain that though Octopath Traveler 2 will still largely focus on the individual stories of its protagonists much like its predecessor did, those stories will now cross over with each other much more, while there will also be more dialogue between the characters themselves.

“There are eight characters with strong personalities, so it’s natural that people would want to see some dialogue between them,” he said. “They say each other’s names and their stories cross paths, so it actually feels like these characters are traveling together. Of course, the eight individual stories of each character are still the main focus, but we’d like it if people could enjoy the cross stories as supplemental tales.”

Octopath Traveler 2 is set to launch on February 24, 2023 for PS5, PS4, Nintendo Switch, and PC. Square Enix recently revealed a new trailer focusing on two of the eight protagonists- Partitio, who is a merchant in the wastes of the Wildlands, and Osvald, a scholar who’s been imprisoned for the murder of his wife and child. Check out the trailer through here.