Oculus Founder Was “Blown Away” by PlayStation VR2

The founder of Oculus, Palmer Luckey, has revealed that he got to try out the PlayStation VR2 headset recently, and was "blown away" by it. 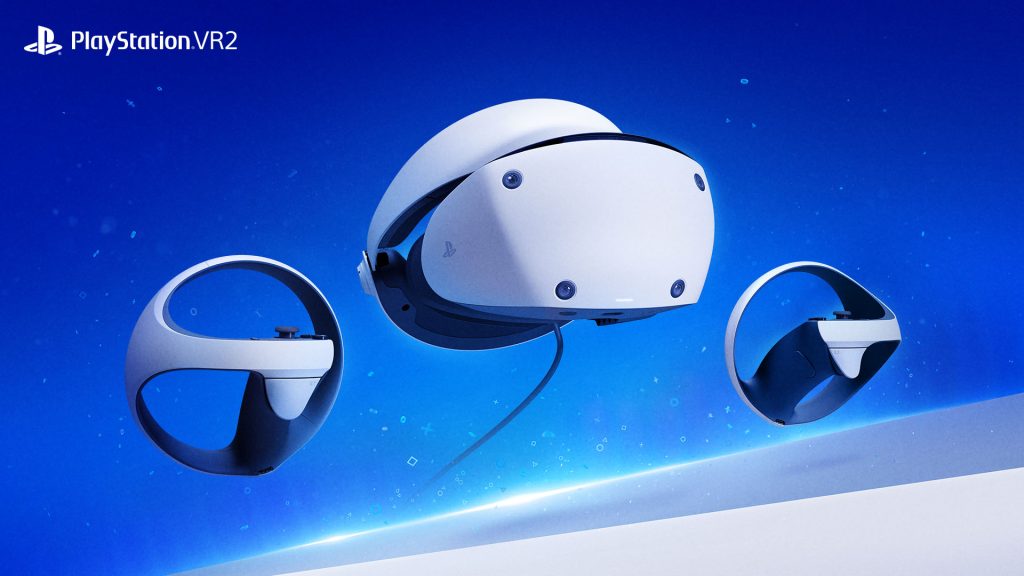 In the lead up to Sony launching the successor to its PlayStation VR headset, aptly titled PlayStation VR2, founder of Oculus—Palmer Luckey—has stated that he was “blown away” by the upcoming VR headset.

According to IGN, Luckey in responding to a tweet by PlayStation Indies head Shuhei Yoshida, said that he got to try the headset recently.

“I was blown away when I used PS VR 2 recently,” said Luckey. “The first PS VR was arguably the biggest success of the generation, [and] this version will do even better.”

PlayStation has quite an impressive line-up of launch games for the upcoming VR headset, including VR mainstays like Beat Saber and the Moss franchise, to even updates to already-existing games like Resident Evil Village and Gran Turismo 7.

There are also a few exclusive games being developed for PlayStation VR2, such as Horizon: Call of the Mountain and The Dark Pictures: Switchback VR.