The PS5 version of the racing sim will receive VR support through a free update, with gameplay briefly showcased at CES 2023. 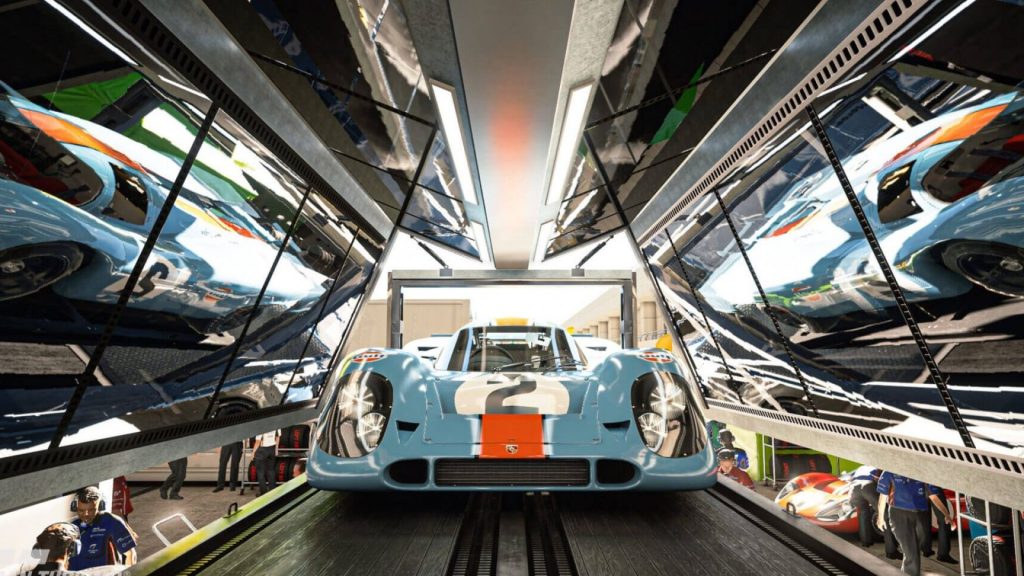 PlayStation VR2 is out on February 22nd, retailing for $549.99, with pre-orders currently available. Sony is reportedly planning to manufacture two million units by March 2023.

Other announcements from CES 2023 include the PS5 selling over 30 million units worldwide, with December being the most successful month for the console. A new accessibility controller kit for PS5, Project Leonardo, was also revealed. Head here for more details.