Leading up to the full release of the game next week, check out the new live-action trailer for One Piece Odyssey. 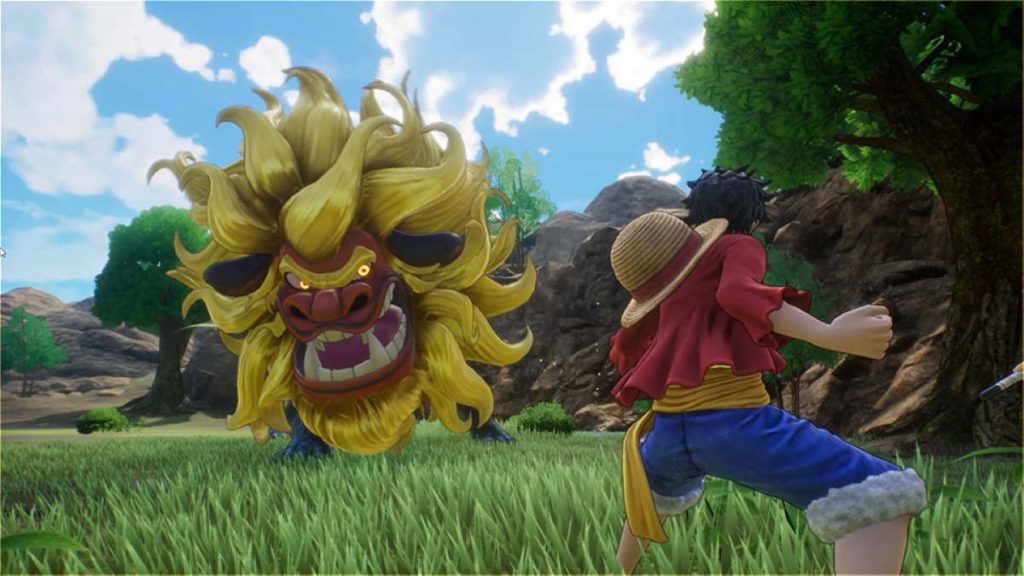 Leading up to the end of 2022, One Piece Odyssey got a trailer showing off its battle systems, exploration, and other various aspects of the game. The trailer featured the three main sections of the game’s gameplay loop: dramatic story, battle, and adventure.

The game has gotten quite a few trailers since its announcement, revealing the presence of many of the manga’s most famous locations in the game, including Alabasta Kingdom and Water Seven.

One Piece Odyssey is slated to get a demo on January 10, which will feature the ability to carry over save data into the full game if the player decides to buy it. The full release of the game is slated for January 13 worldwide, and will be available on PC, PS4, PS5, and Xbox Series X/S.