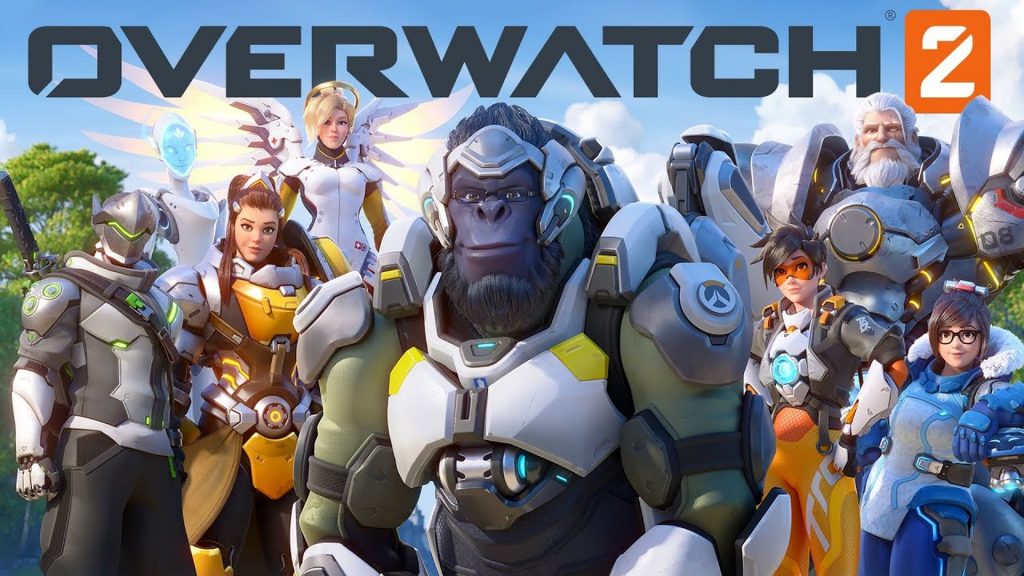 Blizzard Entertainment’s Overwatch 2 made an appearance during the Summer Game Fest Kickoff Live show. Lest you get too excited though, there was no new gameplay showcased. Instead, game director Aaron Keller revealed new looks for two heroes – Baptiste and Sombra – in the sequel. Check it out below, courtesy of IGN.

There’s a lot going on with both redesigns even if the effects are subtle overall. Baptiste has new hair shader tech and a glowing cape, the latter reinforcing his status as a combat medic all the more. Sombra boasts an asymmetrical design with a sleeveless jacket and numerous circuitry and nodes running through her clothing.

Overwatch 2 doesn’t have a release date, but it’s coming to Xbox One, PS4, PC, and Nintendo Switch. The development team recently confirmed that PvP would be 5v5 with only one tank as opposed to the current game’s 6v6 standard. There will also be a new game mode coming along with Push. Expect more details and gameplay in the coming months.