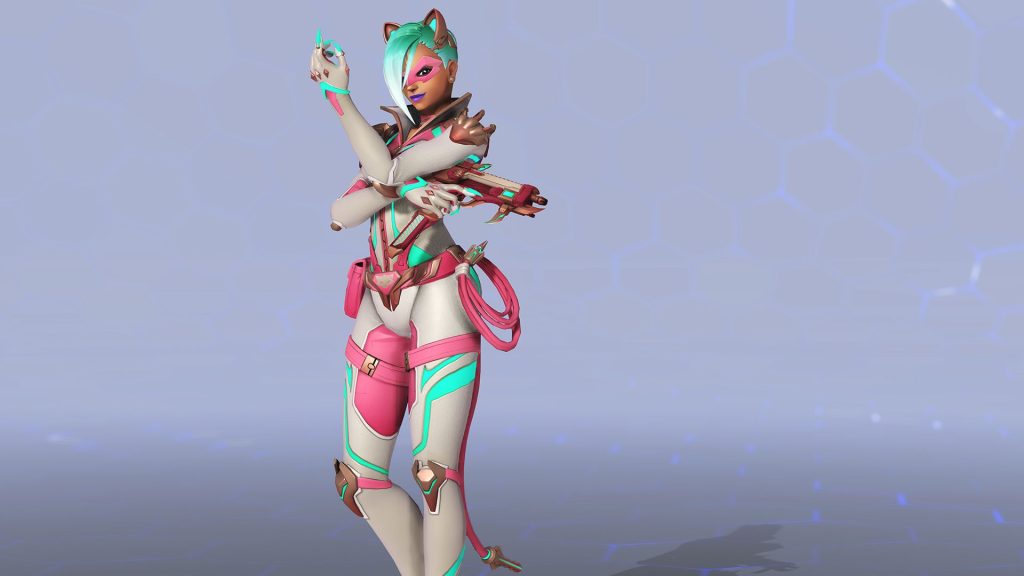 Blizzard Entertainment’s second “volume” of the Overwatch Anniversary Remix event is now live. Available until June 7th, it offers six of the most popular Legendary skins for Lucio, Hanzo, Symmetra, Ana, Roadhog and Symmetra, and “remixes” them with new color palettes. Check them out in the trailer below.

Along with the return of every Seasonal Brawl, three sets of Weekly Challenge cosmetics also make their return. This week is the Dr. Ziegler Mercy Skin along with her respective sprays and player icon. From May 24th to 31st, Mardi Gras Ashe (and Bob) return along with two player icons and one spray. May 31st to June 7th sees Maestro Sigma taking the stage with a new player icon and the Maestro Emote.

For those hankering for more Overwatch 2 news, the development team has confirmed an event on June 16th which will offer new details. More information on the next testing phase will also be revealed in the future so stay tuned.