The event will be available until June 6th and feature remixed Legendary skins along with past Weekly Challenges and Seasonal Brawls. 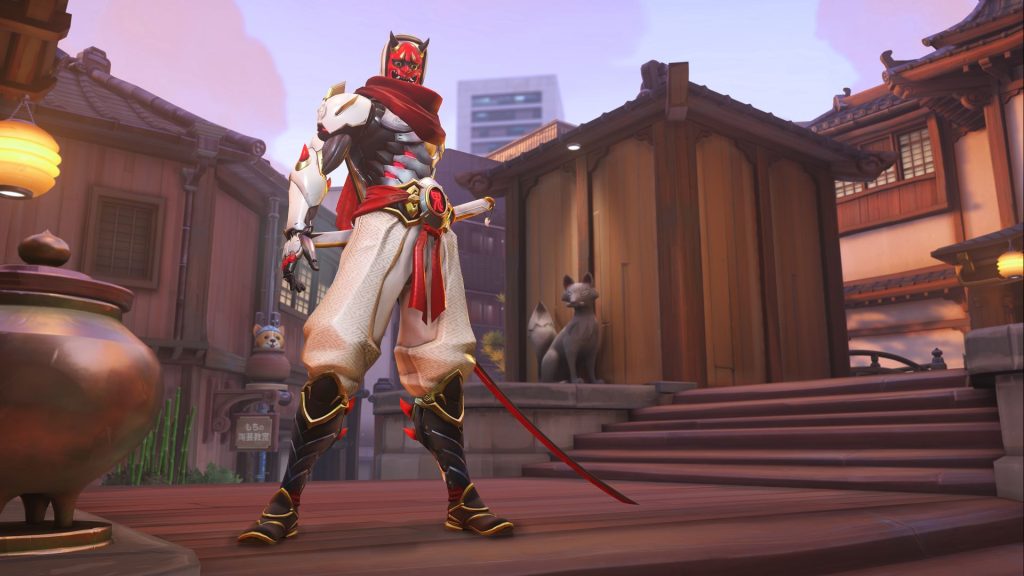 The Overwatch 2 closed beta for PvP ends today but don’t worry – there’s still the base game, for better or worse. Returning players can partake in the Anniversary Remix event with Vol. 2 starting today. Much like the first iteration, it will run for three weeks and feature remixed Legendary skins (which have yet to be revealed).

Past Weekly Challenges will also return, offering a chance to earn some of the more popular cosmetics from the same each week. Seasonal brawls like Lucioball, Archives, Dr. Junkestein’s Revenge and much more are also coming back. Though you can earn cosmetics from all past events, there won’t be standalone versions for these happening this year.

Stay tuned for more details on Anniversary Remix Vol. 2 in the meantime. As for Overwatch 2 – which is in development for Xbox One, PS4, PC and Nintendo Switch – check out our biggest takeaways from the PvP closed beta here. Public betas are planned for later this year with even more new maps, heroes and features.

Let's get this party started! 🎉