Genji and Hanzo have finally received some new Legendary skins. 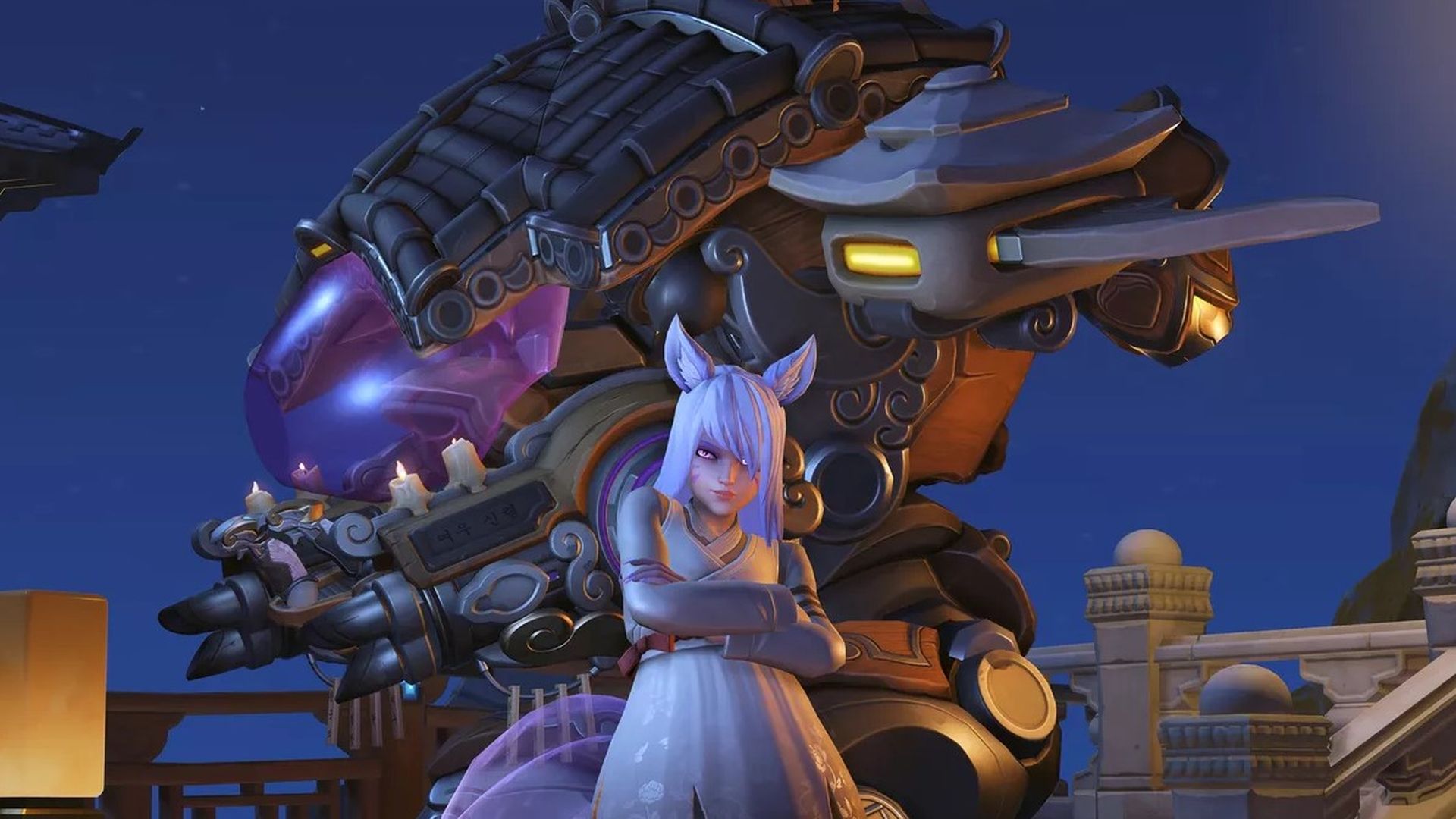 Blizzard Entertainment’s Overwatch has seen the return of Halloween Terror, the seasonal event that adds Junkenstein’s Revenge as a co-op PvE brawl. There are also new challenges for the mode, like an unkillable ghost that pursues and damages players, along with several new cosmetics. Check out the trailer below.

Along with Sigma, D.Va and Winston, Genji and Hanzo have received complimentary Tengu skins. New Legendary skins can also be earned for Echo, Brigitte and Sombra by completing weekly challenges. Earning nine wins will grant a spray, character icon and the skin in question with Sombra being this week’s challenge.

Previous year’s cosmetics are also available to unlock at a reduced price so if there’s anything you missed, it might be worth checking out. Overwatch’s Halloween Terror is currently live until November 3rd for Xbox One, PS4, PC and Nintendo Switch. Meanwhile, Overwatch 2 is currently in development for the above platforms with its release date to-be-announced.