New skins for D.Va, Brigitte, Sigma, and more will be available. 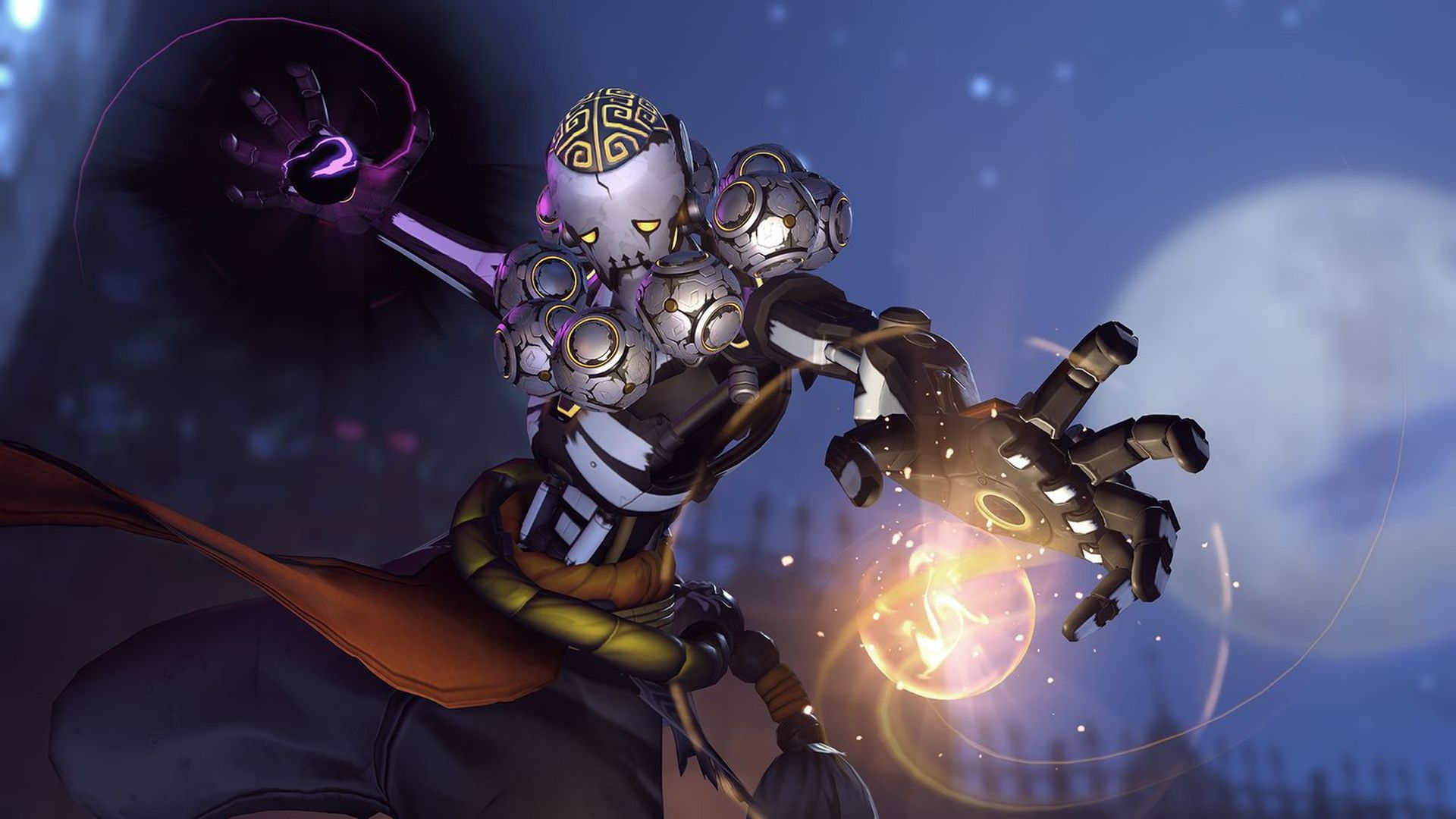 Tis the season for spookiness and Blizzard Entertainment’s Overwatch is getting in the mood. It will see the return of its Halloween Terror event tomorrow, bringing new cosmetics for a variety of characters. Check out the teaser video via the game’s official Twitter below.

Junkenstein’s Revenge, the co-op PvE mode that sees players defending a castle door against waves of foes, likely won’t see any changes. But there are new skins to earn for Brigitte, D.Va, Sigma, Sombra and Echo. Players can also expect weekly challenges where gaining nine wins across various modes will unlock a new Legendary skin. Up to three new skins can be earned this way.

Cosmetics from previous iterations of the event will also be available via loot boxes at a discount. So if you missed anything, then it can be purchased with currency. Halloween Terror 2020 will be available until November 3rd. Stay tuned for more details when the event goes live tomorrow.